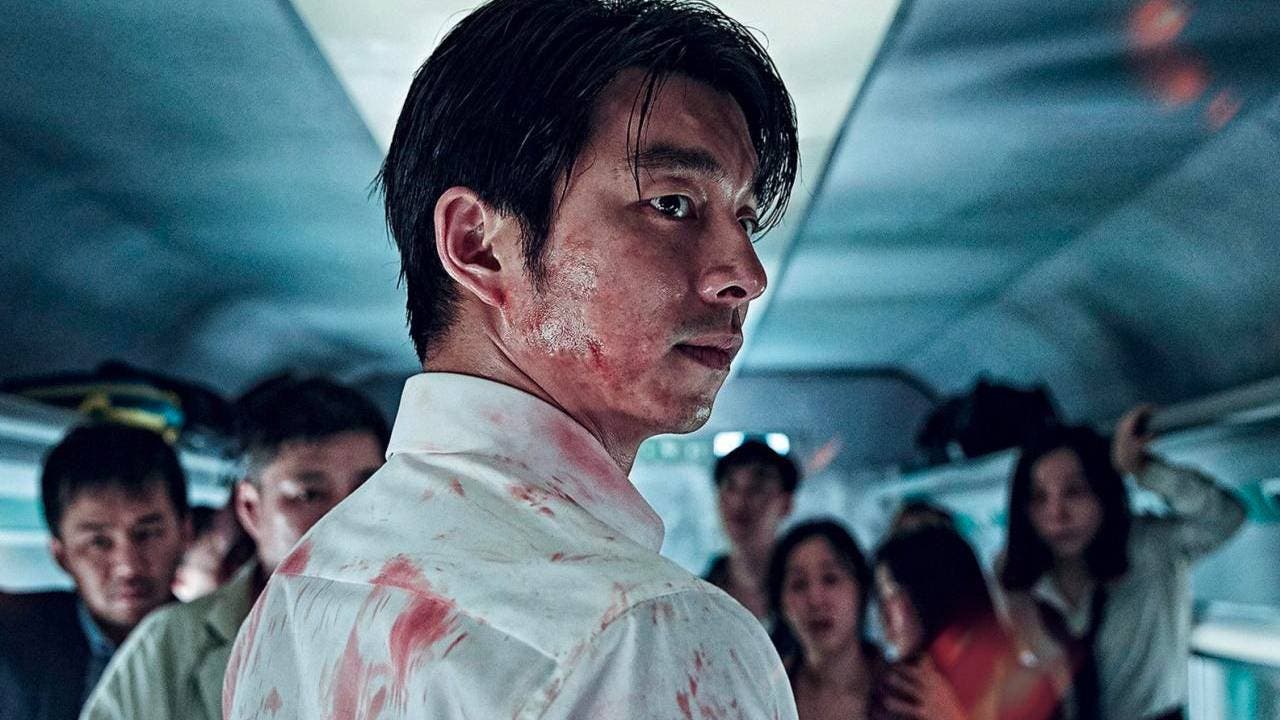 It has long been known that Train to Busan it will have an American remake and now we know what its title is.

The years go by and Train to Busan continues to be one of the public’s favorite films in the zombie genre. In 2016, the director Yeon sang-ho He presented us with a story full of chaos, where a father and his daughter get a horrible surprise while traveling from Seoul to Busan.

After the great success it reaped worldwide, Train to Busan will receive a North American adaptation with Timo Tjahjanto as director. The filmmaker is experienced in fusing the essence of Asian cinema with Hollywood. According it was recently revealed, this new production already has a new name: Last train to New York (Last train to New York).

Although Train to Busan will now focus on New York, the remake’s plot is expected to be quite similar to the original story. In addition to having Timo Tjahjanto on the project, this new adaptation will feature Gary Dauberman. The screenwriter was part of the two installments of THAT and the movies that he released The Conjuring, as Annabelle or La Monja. For his part, director James San joins as producer.

This is not the first time that a very successful horror film has received an adaptation in the United States. Recall that REC also had a remake, which was released under the name Quarantine. There, Jennifer Carpenter was in charge of giving life to the character of Manuela Velasco.

In addition to having a remake on the way, the director of Train to Busan speak on the possibility of making a third installment of the saga. “I think the zombie genre is very traditional but at the same time, depending on how you do it, it can also be completely different. Personally, I have some ideas to get further from the events that happened after ‘Peninsula’. And making a new movie is something I would like to do. However, since I am working on a lot of productions right now, I think I will have to organize everything. Until now I have been someone who had been creating individually. But these days I have been thinking that perhaps I will need to find a system to put in order to carry out all my creative visions ”, answered.