What became of Elisha Cuthbert? 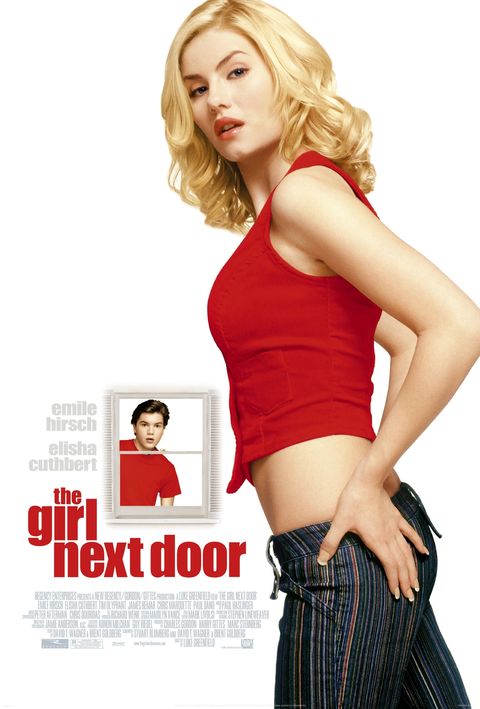 Elisha Cuthbert is almost better known as Kim Bauer. The Canadian actress has a wide variety of roles and nominations to her credit, but her character in the series ’24’ It is one of the best known to the general public. Her career began in 1992 and she had a very successful moment but today we hardly know anything about her. What is Elisha doing now?

Cuthbert made his television debut in 1996 on the Canadian horror show ‘The midnight club’, becoming a main cast member years later. His first feature film was the 1997 film ‘Dancing on the Moon’, continuing her work in Canada until the early 2000s, at which point she moved to Hollywood and was cast as Kim Bauer in ’24’.

Over the years, the actress has tried to trace a career that seems never to be able to match the success that ’24’ brought her, although she has continued to try her luck on the small screen. In fact, in 2011 she played Alex Kerkovich during three seasons of the ABC series ‘Happy Endings’.

In 2015, Elisha Cuthbert starred in the Ellen DeGeneres comedy ‘One Big Happy’, where she played Lizzy, a lesbian who becomes pregnant with her best friend Luke’s baby just when she discovers the love of her life. The series lasted only one season and since then she can be seen alongside Sean William Scott in the sequel ‘Goon: last of the enforcers‘, on the Netflix original series ‘El Rancho’ and in 2022 he will appear in the heist thriller ‘Bandit‘(Allan Ungar) with Mel Gibson and Josh Duhamel.