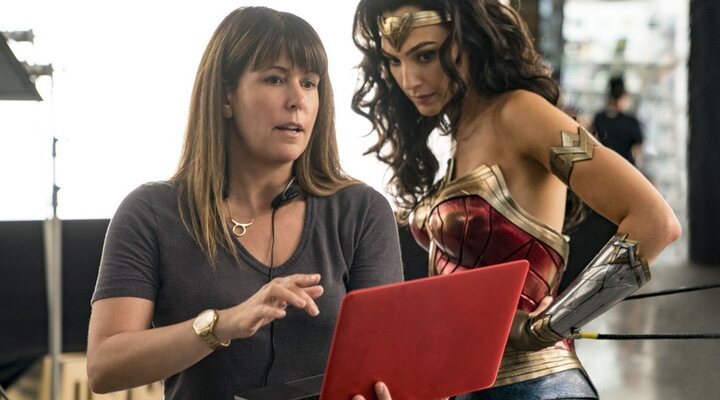 Patty Jenkins is leaving Paramount Pictures’ ‘Cleopatra’ directing to focus on her next two projects: ‘Wonder Woman 3’ and ‘Rogue Squadron’, movie from the ‘Star Wars’ franchise. Of course, the filmmaker does not completely detach from this biopic about the ancient queen of Egypt written by Laeta Kalogridis and remains as a producer.

As reported Deadline, The person in charge of replacing Jenkins will be Kari Skogland, known for the series ‘Falcon and the Winter Soldier’, ‘Vikings’, ‘House of Cards’, ‘The Handmaid’s Tale’ … The film will star Gal Gadot, who will return to working with Jenkins on ‘Wonder Woman 3’.

No release date has yet been set for ‘Cleopatra’ or ‘Rogue Squadron’, which had already been delayed by the volume of work of its director.

One thing regarding Patty, while sources say Jenkins is expected to focus on the development of WWII now that she is not directing this, filming is not expected to start until 2023 on WWII as very soon given Gadot’s busy 2022 filming schedule that includes SNOW WHITE. https://t.co/5s7Nk9iDMa

It seems Jenkins isn’t the only one with scheduling problems. Gadot also has several projects underway, such as the remake of Disney’s ‘Snow White’, and that is why the filming of the third installment of ‘Wonder Woman’ will have to wait until 2023. As explained by journalist Justin Kroll on his Twitter account: “Although our sources say that Jenkins is expected to focus on the development of ‘Wonder Woman 3’ as he will not direct ‘Cleopatra’, filming is not expected to begin before 2023 due to Gadot’s busy schedule in 2022 which includes the new ‘Snow White’ movie “.

See also  Harry Potter: 10 LEGO Sets That Have Never Been Made (So Far)