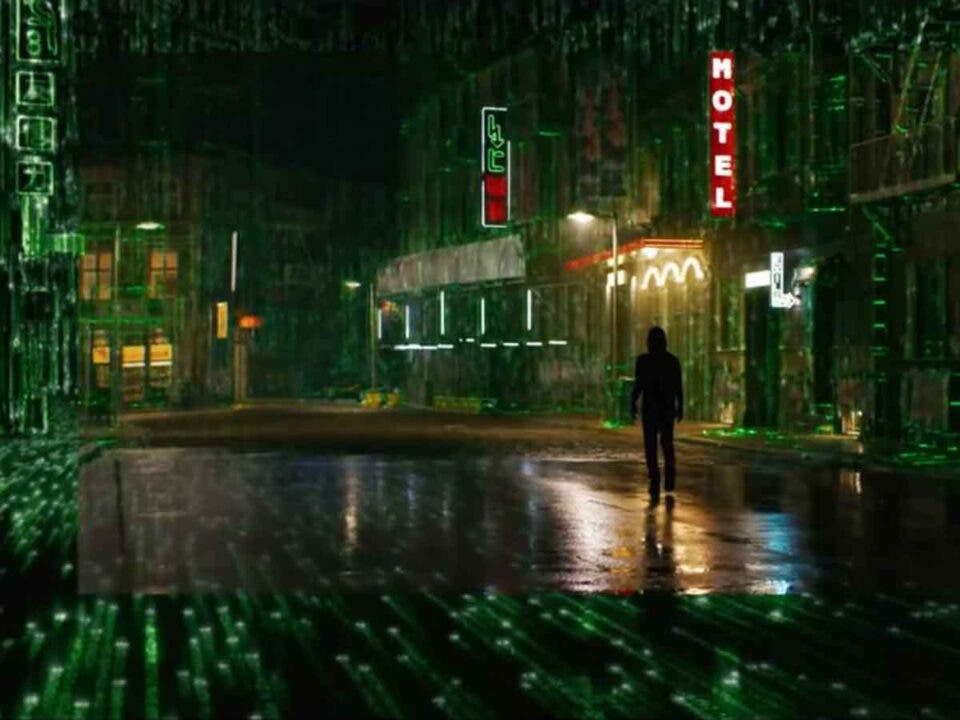 The Matrix Resurrections movie could have a surprise in the form of an intervention by one of the best actors of today.

The film will be released very soon Matrix resurrections and it is curious how little we know about the story, since it is supposed to be a sequel mixed with a remake that will push the concept to the limit “goal”. Since the events of the first film will have happened just as the protagonists see moments from the original footage. Crazy!

Some time ago, those responsible for the film’s visual effects Venom: There will be carnage (2021) revealed that there is a moment when helicopters can be seen in a background scene and admitted that this was part of the filming of Matrix Resurrections, since both productions were in the city of San Francisco filming at the same time.

This could lead to Tom hardy will appear in the movie Matrix resurrections making a cameo. This is something he likes to do, as he did Stormtrooper in Star Wars: The Last Jedi (2017).

The actress Jessica henwick plays Bugs, one of the protagonists of Matrix resurrections and recently said that:

“We were filming in San Francisco at the same time as Venom 2, and I met Tom Hardy. And so Tom Hardy and I are running in the background of one of the scenes. And I’m very curious to see if he made the cut. I can’t wait to get a digital copy of the movie, because I’m actually in the background in a lot of scenes like me, Jess.

Since following the “meta” spirit of the film, Jessica henwick will play Bugs and herself. This may all be confusing, but hopefully they can explain it correctly.

Matrix resurrections It will premiere on December 21, 2021. Are you looking forward to seeing it? Leave us your comments below in the opinion section.