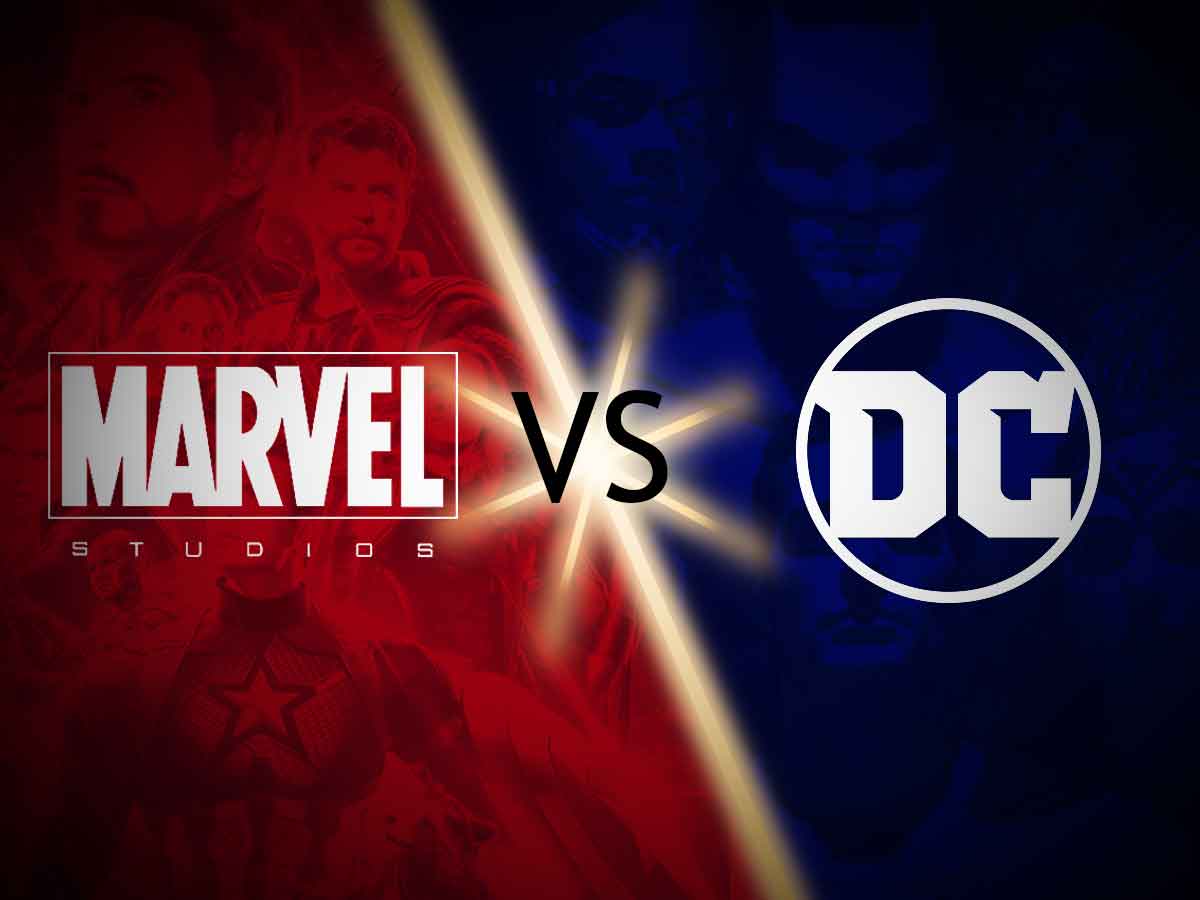 In 2022 we will be able to see 10 Marvel and DC Comics films that will undoubtedly be spectacular. Which one do you most want to see?

Sequels, reboots, new characters, animation and great adventures, that’s what the 10 Marvel and DC Comics movies of 2022 will bring us. Since 2021 has ended in a big way with Spider-Man: No Way Home, the following installments of the superhero cinema will have to be up to the task.

Morbius – January 28, 2022. SONY continues with its films based on characters from the Spider-Man Universe and now they will show us the tormented Dr. Michael Morbius (Jared Leto) who will experiment with himself obtaining powers and a terrible thirst for blood.

The batman – March 4, 2022. Director Matt Reeves has prepared a new reboot of the Dark Knight, which this time will be played by Robert Pattinson.

Doctor Strange in the multiverse of insanity – May 6, 2022. This is one of the most anticipated Marvel movies, since the sequel to the Supreme Sorcerer will continue the events of Spider-Man: No Way Home, and it is already rumored that we will be able to see a lot of cameos very spectacular.

DC League of Super Pets – May 20, 2022. When DC Comics heroes are on vacation, their pets will have to prevent criminals from succeeding.

Thor: love and thunder – July 8, 2022. Fourth installment of the God of Thunder from Marvel Stuidos. This time we can see Thor with the Guardians of the Galaxy and then face Gorr, the butcher of gods played by Christian Bale.

Black adam – July 29, 2022. Dwayne Johnson will make the leap to superhero cinema in this film where he will play the powerful anti-hero of DC Comics.

Spider-Man: Crossing the Multiverse – October 21, 2022. Sequel to the 2018 hit Spider-Man: A New Universe that won the Oscar for Best Animated Film.

The flash – November 4, 2022. The most famous speedster in DC Comics will travel to the past to avoid the death of his mother causing drastic changes in the present.

Black Panther: Wakanda Forever – November 11, 2022. Without a doubt one of the most emotional Marvel movies of the next few years. Since it will serve to say goodbye to T’Challa and the actor Chadwick boseman.

Aquaman and the lost kingdom – December 16, 2022. Sequel to the 2018 hit, where Jason Momoa and Amber Heard will repeat in an underwater adventure.

Of all these Marvel and DC Comics movies… which one are you most looking forward to seeing? Leave us your comments below in the opinion section.