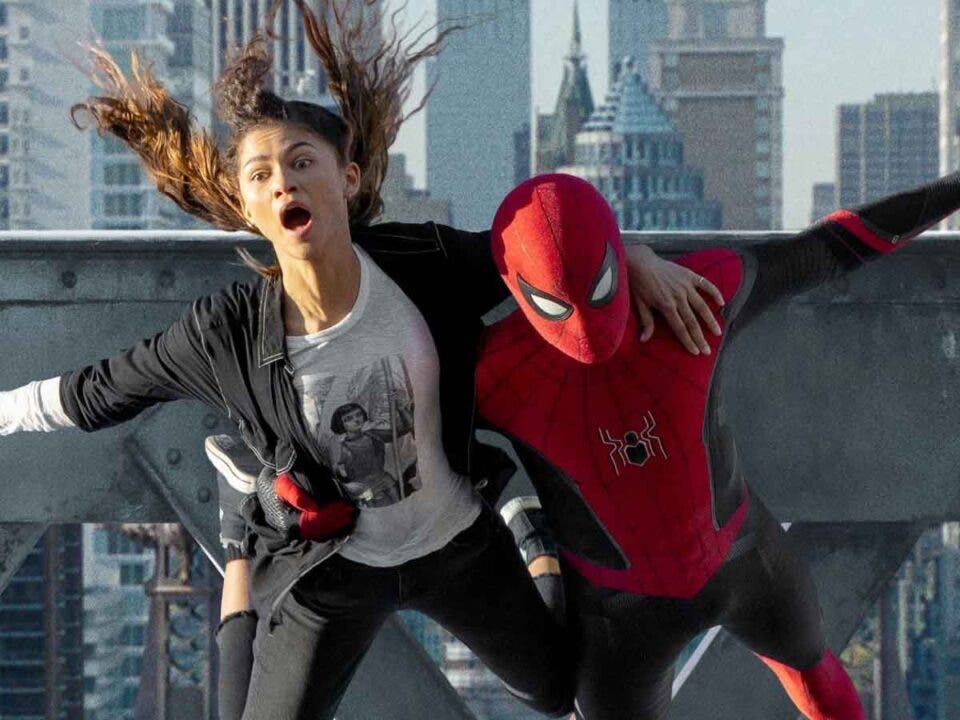 A second wave of merchan for Spider-Man: No Way Home is on the way, and two incredible pieces of promotional art have been revealed that put the spotlight on the most spectacular team of the three wall-crawler movies in the MCU.

Spider-Man: No Way Home is already in theaters, breaking box office records. Yesterday, it surpassed Spiderman: Far from home to become the highest grossing solo movie on the wall-crawler, and it seems like the sky really is the limit for the MCU’s most popular character.

Despite showing the new Spidey costume in recent TV commercials and promotions, Sony Pictures has yet to start putting out too many spoilers in the movie’s marketing campaigns, so we haven’t seen official images of the Spider-men yet. by Tobey Maguire and Andrew Garfield. However, new promotional art continues to emerge as we prepare for the arrival of a new wave of products in stores.

As you can see below, an incredible illustration inspired by the cover of a comic has appeared with the three wall-crawlers united to fight against the villains from the multiverse to take down the spider. In the second piece, we see the masks of the three Peter Parkers combining to create an amazing image, another reminiscent of the art of Andy Warhol and one more piece that unites these heroes in an explosive scenario full of villains.

Despite some leaks and many rumors, the inclusion of Maguire and Garfield was never officially announced. This meant that it came as a surprise to the vast majority of moviegoers, and that intrigue surrounding its possible return helped generate levels of interest in the trequel that have helped make the film a record-breaking box office success.

See also  "This is a sad day": Hollywood says goodbye to Anne Heche

You can see the promotional images below: 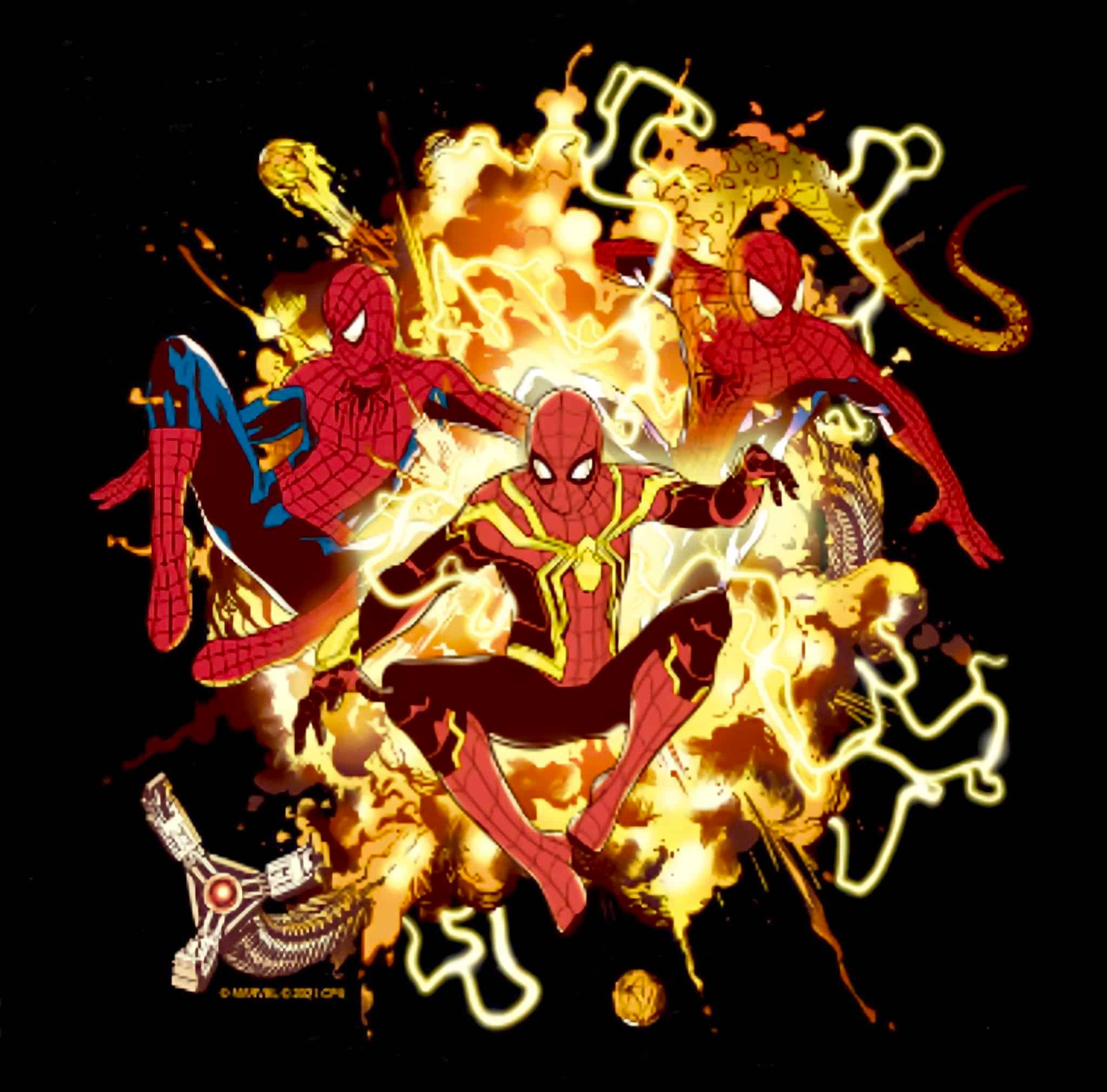 Since I can remember I have always been attracted to drawing, comics and especially the cinema, the fault of this hobby is “Star Wars: Episode IV”, I was fascinated by the large number of spaceships that appeared in her and the whole world created by George Lucas, the scene of the corellia ship being chased by an imperial cruiser that advanced to fill the screen was shocking. The music of John Williams was catchy and easy to remember, by then I remember my collections of stickers and the dolls of the saga. Another great influence has been the comics, specifically the Vertex editions of Spiderman, X-patrol, The Avengers, The Fantastic 4, with which I learned to draw by copying the vignettes of John Romita Sr. and Jack Kirby. So it was not surprising that he ended up studying at the Zaragoza School of the Arts.