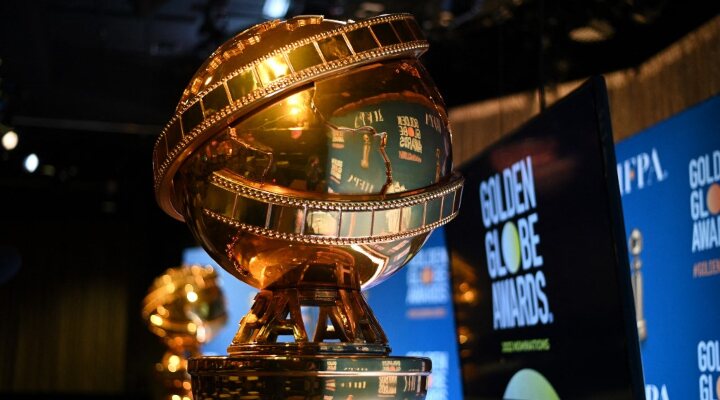 And finally, the 2022 Golden Globes arrived. The 79th edition of the awards given by the Hollywood Foreign Press Association (HFPA) was held as planned in the program, behind closed doors, without a red carpet or accredited press and with the winners revealed by social networks and a complete record in a press release. ‘The power of the dog’ and ‘West Side Story’ become the winners of the cinematographic categories, while ‘Succession’, ‘Hacks’ and ‘The Underground Railroad’ do the same in the awards for television.

Hollywood’s strong boycott of the awards has taken effect. Despite being considered one of the indispensable appointments in the awards season and a way to calculate the thermometer of the race towards the Oscars, this year, the Golden Globes have stood out for their maximum discretion, getting to be in the background in the American media. The death of the comedian and actor of ‘Forced Fathers’, Bob Saget, has not helped in terms of visibility in the US media either, where they have prioritized the obituaries of the emblematic artist.

The boycott, originated following a post in the Los Angeles Times in March 2021 revealing that the HFPA had no black members Within its 100 associates, for the Hollywood industry the straw that broke the camel’s back in some awards marked by controversy, recalling other controversies such as accepting gifts to influence nominations and votes, as well as other types of behavior unethical.

But despite everything, the HFPA has moved on. In this 79th edition, ‘The power of the dog’ has prevailed over ‘Belfast’, one of the top Oscar favorites. The film by Jane Campion, who has won the award for best director, once again shows that it is stepping on the ground for the highly personal work of Kenneth Branagh. On the comedy or musical side, ‘West Side Story’ won three awards, highlighting those of best actress and supporting actress, in which Ariana DeBose aspires to repeat the success of Rita Moreno in 1961 in the awards race.

In the year of the boycott, The HFPA has made history with the award for Micaela Jaé Rodríguez, as the first transsexual person to win a Golden Globe. The interpreter has won the award for best actress in a drama series for the third and final season of ‘Pose’.

– ‘CODA: The sounds of silence’

– Benedict Cumberbatch, ‘The Power of the Dog’

– Will Smith, ‘The Williams Method’

– Kodi Smit-McPhee, ‘The Power of the Dog’

– Kirsten Dunst, ‘The Power of the Dog’

– Jane Campion, ‘The Power of the Dog’

– Jane Campion, ‘The Power of the Dog’

– ‘Raya and the last dragon’

– Jonny Greenwood, ‘The Power of the Dog’

– ‘Only murders in the building’

Best Limited Series or Motion Picture Made for Television

– ‘Dopesick: Story of an addiction’

Best Actor: Limited Series or Movie Made for Television

– Oscar Isaac, ‘Secrets of a marriage’

Best Actress: Limited Series or Movie Made for Television

– Jessica Chastain, ‘Secrets of a Marriage’

– Steve Martin, ‘Only Murders in the Building’

– Martin Short, ‘Only Murders in the Building’