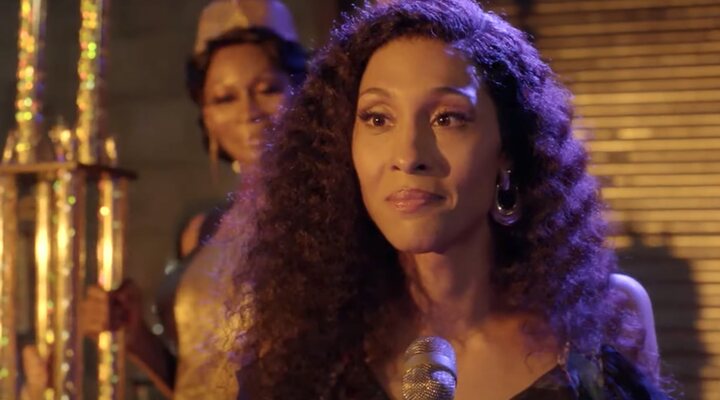 No gala, no celebrities and no broadcast of any kind. The Hollywood Foreign Press Association announced the winners of the 2022 Golden Globes on its Twitter account, without any paraphernalia. The industry and the media have treated this edition of the so far considered “Oscar preludes” almost as radioactive material after a series of reports were published that pointed out the little diversity of the panel of voters for the awards, among others. controversial. The HFPA has not stopped remarking that they have been making the necessary changes all year, and the list of winners wants to reflect the new direction of the organization.

Although the Golden Globes have not made much noise this year, there are certainly milestones to note. Especially the award of Michaela Jaé Rodriguez, star of ‘Pose’, who has become the first trans actress to receive a Golden Globe in the history of these awards. He does so for the third season of the FX series, which he said goodbye to forever last year.

With this emotional message on Instagram, the actress wanted to highlight the importance of this award for best actress in a drama series, a category in which she competed against Uzo Aduba, Jennifer Aniston, Christine Baranski and Elisabeth Moss: “OMG! OMG !! Cool, Golden Globes! What a birthday present! Thank you! This is the door that will open more doors for more talented individuals.. They will see that it is more than possible. You will see a young Latina girl from Newartk, New Jersey, who had a dream, to change the minds of others WITH LOVE. LOVE WINS. To my LGBTQAI babies WE ARE HERE, the door is already open, now reach for the stars. For the nominees: we are Queens. I am very happy to share this space with you. Each and every one of you is phenomenal “.

The winners of the 2022 Golden Globes

‘The power of the dog’ and ‘West Side Story’ have been the big winners in the cinematographic categories, with awards also to Jane Campion, Kodi Smit-McPhee, Rachel Zegler and Ariana DeBose. ‘Succession’ has swept series and ‘Hacks’ has won the award for best comedy, with a statuette also for its protagonist, Jean Smart.