‘Guardians of the Galaxy Vol. 3’ will be “different from what people expect” 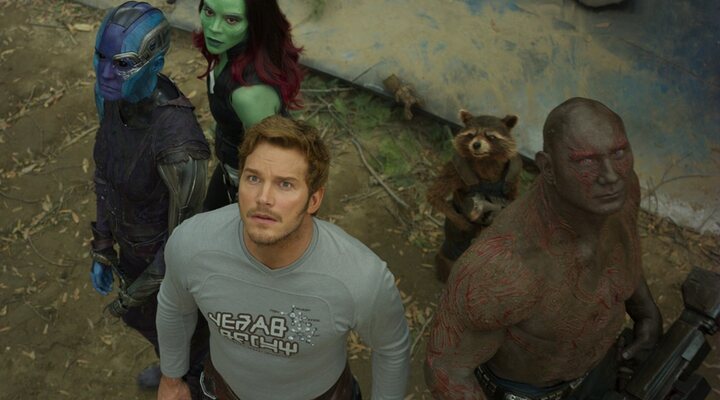 Gunn himself, who is promoting ‘The Peacemaker’, his new series from the DC Universe for HBO Max, has spoken about how the production of this film is going. The filmmaker proudly tells in an interview granted to collider that his new signing, Chukwudi Iwuji, is pleasantly surprising the entire team: “It’s going really well. Chukwudi, who plays Murn in ‘The Peacemaker,’ he is one of the main characters in the movie and people are scared of how good he is. I think I am very happy. I provided some scenes to Marvel just before Christmas. Everyone loved it.”

The role of the actor has not yet been revealed, but according to rumors, he could play the High Evolved, a scientific supervillain who is obsessed with creating a new species that is half man, half animal. In addition, he does not have powers as such, but he does have an intelligence superior to that of the human being with which he has developed abilities such as telepathy, telekinesis or size change.

The filmmaker also assures that the feature film will surprise viewers and that, for now, he is very satisfied with what he is doing: “It is a different film than what people expect. It’s a tough road, but I’m very happy with it so far.”

Problems with your Christmas special

Regarding the Christmas special that will serve as a gateway to this latest installment, the director surprises by explaining that, although it will be trained on Disney + in December of this year, they have not yet started shooting: “Filming is yet to come. We were supposed to shoot one day in LA but there’s too much Omicron around, so we couldn’t do it. We’re going to have to fit it in.”