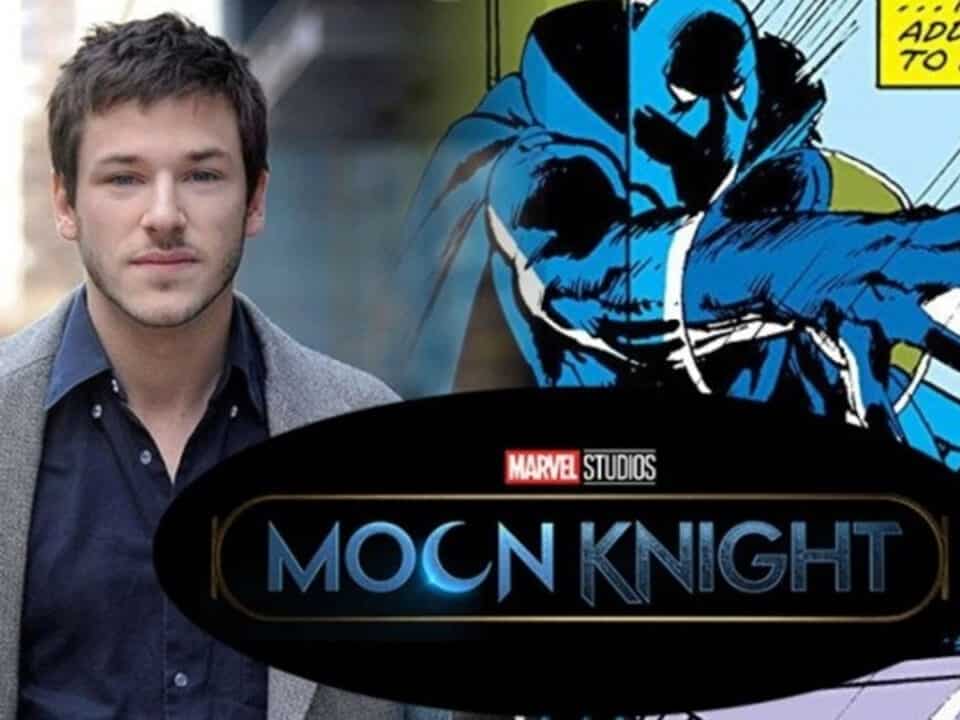 One of the actors in the upcoming Marvel Studios series starring Moon Knight, Gaspard Ulliel, has died at the age of 37.

The actor Gaspard Ulliel has passed away at the age of 37 after suffering a serious skiing accident. Ulliel plays the character of Midnight Man in Marvel Studios’ upcoming TV series, Moon Knight, which yesterday presented its first official trailer. This information has been reported this same noon. The interpreter was transported by helicopter last Tuesday after suffering an accident skiing in the Alps. Apparently, he had a strong impact or collision on one of the slopes in the Savoy region.

Family, friends, relatives and agents of the actor have confirmed today that he died due to injuries caused in said accident. The very harsh news has come shortly after it was revealed on social networks that Ulliel was in “serious condition” due to a skull injury suffered in the aforementioned ski accident in the Alps mountains.

Winner of a prestigious César Award, Gaspard Ulliel is known worldwide for his roles in Twitce Upon A Time, Hannibal Rising or It’s Only The End Of The World, among many other characters he has played. It is also the face of the Chanel Bleu fragrance from the prestigious perfumery. A few months ago it was rumored that he would play the character of Frenchie in the moon knight series. However, a few weeks ago it was reported that he would actually play the Marvel villain known by the name of Midnight Man.

See also  Even Batman thinks Green Arrow is ripping him off

As revealed Term, “The mountain police have been responding to multiple accidents in the region due to the hardness of the snow and the ice that covers the slopes.” Last Saturday a 5-year-old girl died after a skier collided with her in that same region. That incident, obviously, is not related to the accident of the actor who was going to be part of Phase 4 of the UCM.

Gaspard Ulliel did not appear in the Moon Knight trailer that we saw yesterday, but fans were really excited to see his work as Midnight Man. Unfortunately, the French film titled More Than Ever will be the last time we see him on screen.