New images from the second season of ‘The Bridgertons’ 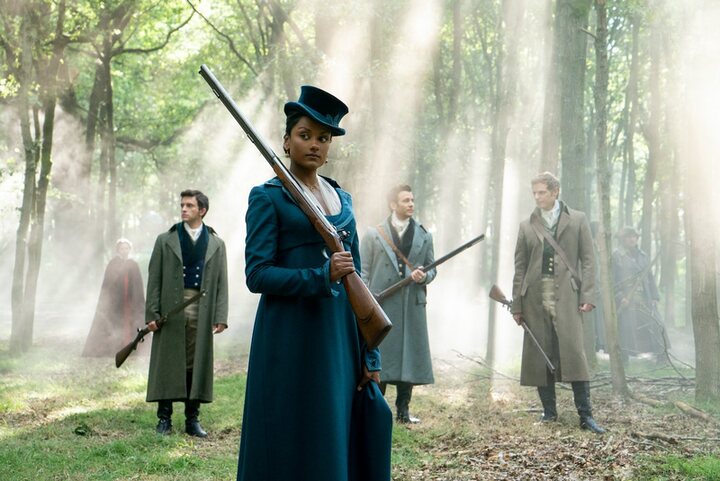 “Lady Whistledown has sent us these photos exclusively and we couldn’t help but spit out the tea with excitement. The second season of ‘The Bridgertons’ arrives on March 25“. With this text Netflix shows through its Twitter New images from the new installment of the British high society series created by Shonda Rhimes.

The period fiction is based on Julia Quinn’s best-selling books, which mix period drama, romance and even a few touches of humor. In addition, each one has a different brother from the Bridgerton family as the protagonist. This upcoming season will be focused on Anthony, the firstborn of the family.It should be noted that such was the success of the first installment that it is now positioned as the second most watched series on the streaming platform, being only surpassed by ‘The Squid Game’. 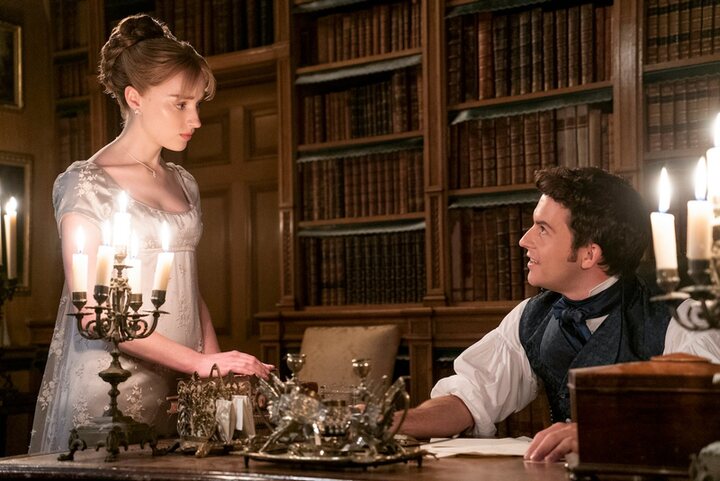 What will the second season be about?

Its synopsis reads as follows: “From creator Chris Van Dusen, ‘The Bridgertons’ Season 2 follows Lord Anthony Bridgerton (Jonathan Bailey), Bridgerton’s older brother and Viscount on his search for a suitable wife. Driven by his duty to uphold the family name, the Anthony’s search for a debutante who meets his impossible standards seems ill-fated until Kate (Simone Ashley) and her younger sister Edwina (Charithra Chandran) arrive from India.When Anthony begins courting Edwina, Kate learns the true nature of their love interests. intentions (a true love match is not high on their list) and decides to do everything in his power to stop the union. 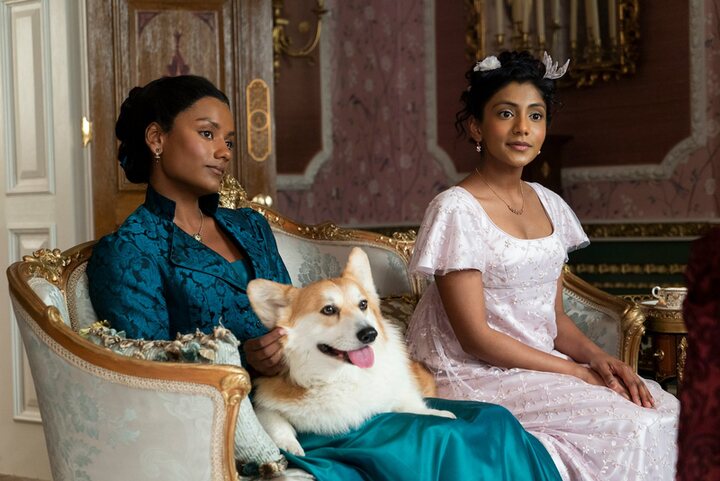 But in doing so, the verbal combat between Kate and Anthony only brings them closer, which complicates things on both sides. Across Grosvenor Square, The Featheringtons must welcome the newest heir to their estate as Penelope (Nicola Coughlan) continues to navigate high society while keeping her deepest secret from those closest to her.”