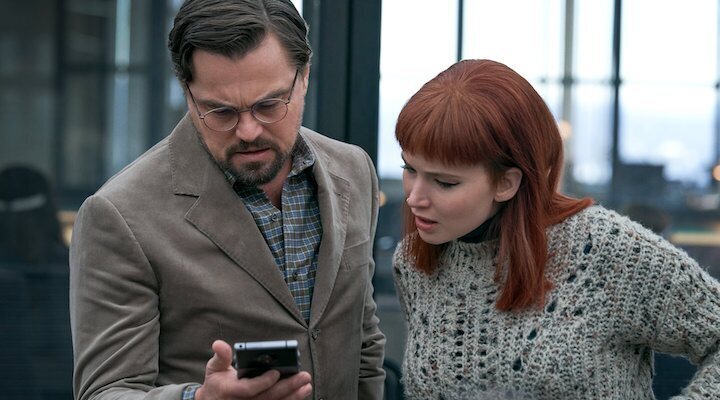 Many thought that this was a fully intended joke of this apocalyptic satire. Nothing is further from reality. At least that’s what the filmmaker says Persons: “In no way did we plan for it to be a phone sex line. It was a pure accident.”. Unless someone at Netflix picked it up and I didn’t know about it, I have no idea. In fact, it is not possible. They wouldn’t have done it on purpose.”.

The number in question (1-800-532-4500) appears in an advertisement presented by one of the protagonists, Leonardo DiCaprio, who encourages citizens to call the phone number that appears on the screen to resolve their doubts about the imminent collision of a comet with the Earth.

According to McKay, At first, they did intend to establish some digits that would simulate the self-help team promoted by the actor, but finally ended up scrapping the idea: “We were going to set up a line for that. But we didn’t think about doing it until the end and we didn’t have enough time to get our own phone number, so it’s just a random phone number.”.