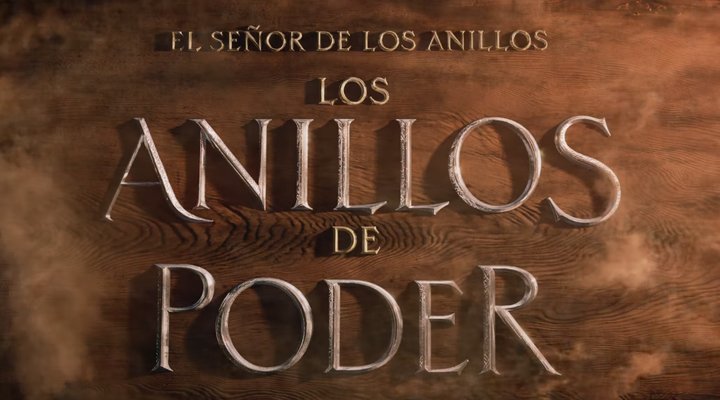 In the video (in the English version), which does not show images of the series and is made by the metal artist Landon Ryan, without digital effects, we hear again the words written by JRR Tolkien in ‘The Lord of the Rings ‘: “Three rings for the elven kings under heaven. Seven for the dwarf lords in stone palaces. Nine for the mortal men doomed to die. One for the Dark Lord upon his dark throne, in the land of Mordor where the shadows lie“.

The showrunners of the series, JD Payne and Patrick McKay, have given more details of their ambitious project, filmed in New Zealand like the Peter Jackson movies: “‘The Rings of Power’ bind all the main stories of the Second Age of Middle-earth: the forging of the rings, the rise of the Dark Lord Sauron, the epic tale of Númenor, and the last alliance of elves and men. Until now, audiences have only seen the story of the One Ring on screen, but before there was one there were many, and we’re excited to share this epic story of them all.”.

The Lord of the Rings: Rings of Power will premiere on Amazon Prime Video on September 2 and will release its episodes on a weekly basis. The second season is confirmed, but this time it will be shot in the UK.