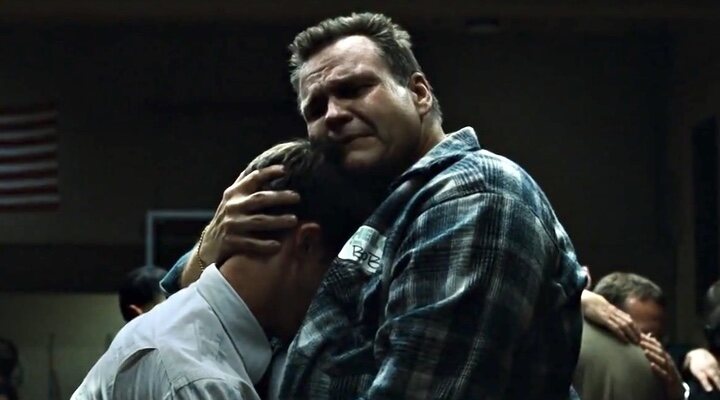 Michael Lee Aday actor and singer, better known as Meat Loaf, has died this January 21 at the age of 74. In 1975 Meat Loaf began his career before the cameras in the cult musical ‘The Rocky Horror Picture Show’, where he played Eddie and Dr. Everett Scott and continued with a career spanning more than 40 years and more than 50 titles between series and movies. where we find ‘Wayne’s World: What a spread!’, ‘The Charlatan’, ‘Spiceworld: The Movie’, ‘Pitch Perfect’ or ‘Fight Club’, where David Fincher gave him the role of Robert Paulson, a man whom the narrator meets at the testicular cancer support group. He has also appeared as a guest star on television series such as ‘Monk’, ‘Glee’, ‘South Park’, ‘House’ and ‘Tales from the Crypt’.

Although the causes of death have not been revealed, Term informs who left surrounded by his wife, his daughters and his close friends: “We know how much it meant to so many of you and truly appreciate all the love and support as we go through this time of grief at the loss of such an inspiring artist and such a beautiful man. From his heart to your souls… never stop rocking!“, the family said in a statement.

A life dedicated to rock

Aday was born on September 27, 1947 in Dallas and in the late 1960s he moved to New York where he climbed onto the ‘Broadway’ stage in works as important as ‘Hair’, ‘Rockabye Hamlet’ and of course The Rocky Horror Show’. His stage name was given to him by his football coach due to his excessive weight and translates as “meatloaf” and they say that he was able to reach such high notes with his voice that he was able to blow the fuse of the recording monitor.

See also  Vision: Why the body of the WandaVision star was REALLY dismantled in the comics

As a singer, Meat Loaf was a Grammy winner and his album ‘Bat Out of Hell’, written and produced by Jim Steinman, is one of the most successful albums in history, with more than 14 million units sold in the United States alone. , but it is estimated that globally it would have exceeded 30 million and with all his discography he has sold more than 100 million records worldwide. ‘I’d Do Anything for Love’ is one of his most popular songs, it lasts 12 minutes and its video clip was directed by Michael Bay.