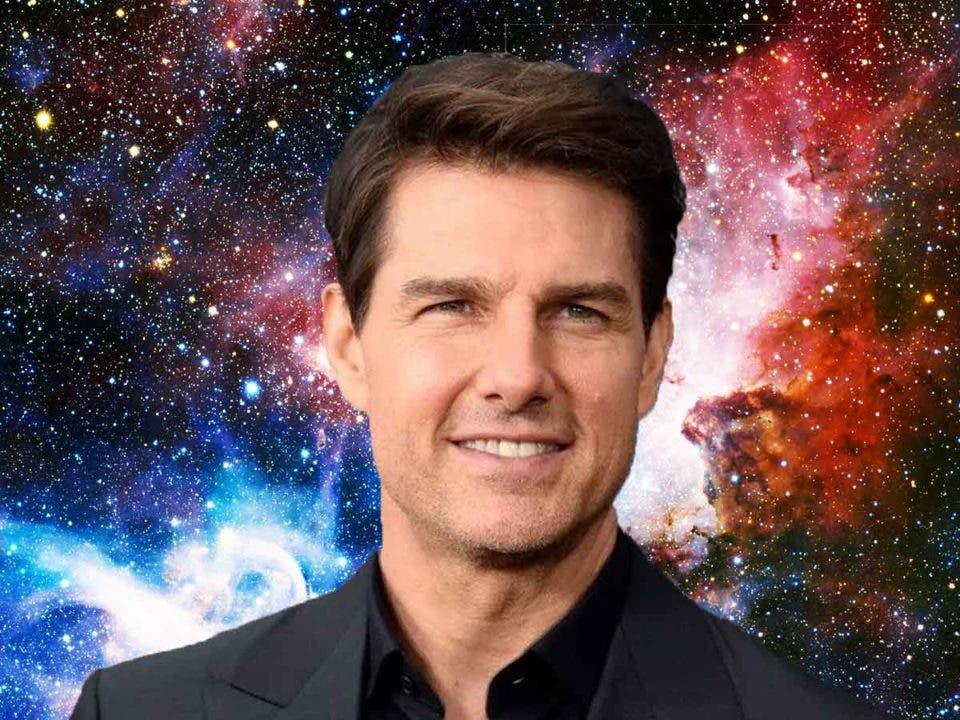 Actor Tom Cruise intends to do something much bigger than a movie in space, as he will start what will become a space movie studio.

Some time ago, tom cruise revealed his plans to shoot the first movie in space. But now they intend to create a whole space industry. As Space Entertainment Company or SEE has just announced that it will create a combined module of movie studio and sports stadium space station.

This company is the one in charge of producing the film of tom cruise that for now has neither a title, nor a release date, nor even a start date for filming, although we know that the director will be Doug Liman. But they want this space module to be operational by the end of 2024.

Official statement: “The SEE-1 module will provide a unique and affordable home for unlimited entertainment possibilities. Since it will be in a place full of innovative infrastructure that will unleash a new world of creativity. With world leader Axiom Space building this revolutionary state-of-the-art facility. SEE-1 will provide not only the first but also the world-class space structure that will enable the expansion of the $2 trillion global entertainment industry to low Earth orbit.”

It seems that tom cruise he was right. Since his dream of being the first to shoot a movie in space is a great idea that will also become an entire entertainment industry.

The company has said the module, called SEE-1, will host a variety of film and sporting events for third-party creative teams looking to make use of its real-world, low-gravity environment, as well as create their own in-house projects. The module will be built by axiom space, a Houston-based space infrastructure developer. Axiom currently has a $140 million contract to provide a commercial module that can be attached to the International Space Station.

It is planned that SEE-1 mates with the Axiom ISS module, Axiom Station in 2024. It will then separate and form its own independent commercial space station in 2028. Axiom’s long-term plans involve using the future station as a hub for space tourism.

Do you want to see the movie? tom cruise and everything that will come after? Leave us your comments below in the opinion section.