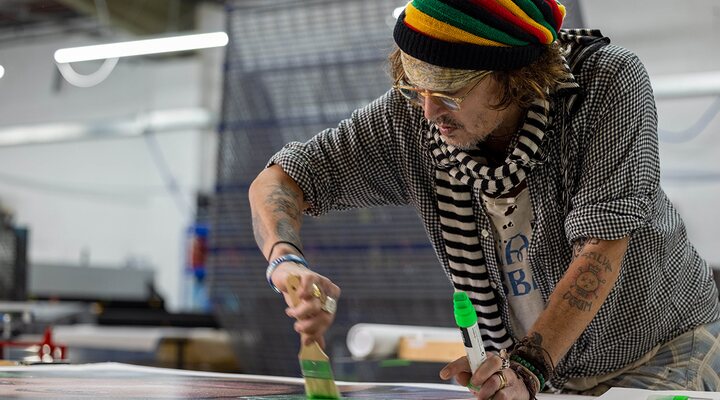 More and more celebrities are joining the controversial trend of NFTs o “Non-Fungible Token”, that is, digital files that are secured with “blockchain” technology that makes them unique. Along with cryptocurrencies, it is becoming a heated debate about its real usefulness beyond speculation.

Johnny Depp has announced his own NFT collection, which he has called “never fear the truth” (using the acronym), composed of 11,111 unique tokens from the portraits he paints of friends and famous people. Among the protagonists of his work we can find Tim Burton, Heath Ledger, Marlon Brando, or Elizabeth Taylor. Also his daughter, Lily-Rose Depp, his dog Mooh or self-portraits of the actor himself.

The paintings have been modified with animations and effects to make them unique, and can only be purchased using Ether, the Ethereum cryptocurrency (the initiative’s website includes up to a tutorial for newbies). Its acquisition allows the buyer to request a physical printed copy that will also be unique and that will be accompanied by a certificate signed by Johnny Depp. Additionally, owning an NFT from the collection will offer access to the actor’s official Discord community.. 25% of the profits will go to charities such as the Los Angeles Children’s Hospital. 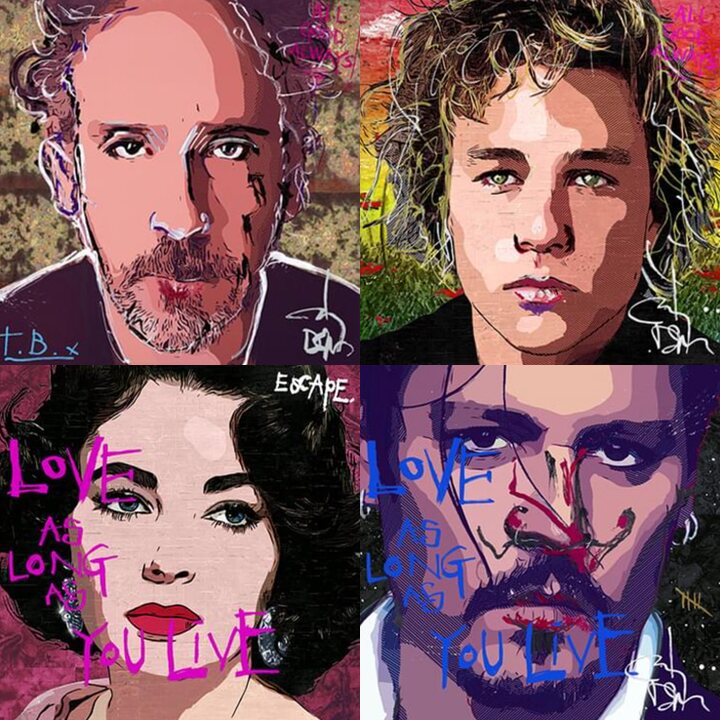 10,000 NFTs are already for sale, while the remaining 1,111 will remain in the possession of the actor. Part of them will also be donated. Johnny Depp has commented that waiting “create a new community of friends thanks to these NFTs” and that his journey in the world of non-fungible tokens “just started”.

See also  The Lord of the Rings: 10 of the most beautiful things Aragorn did

His return to filming

It was recently announced that Depp will return to filming playing King Louis XV of France in Maïwenn’s new film. It is the first role she lands after losing her case against the British tabloid The Sun.