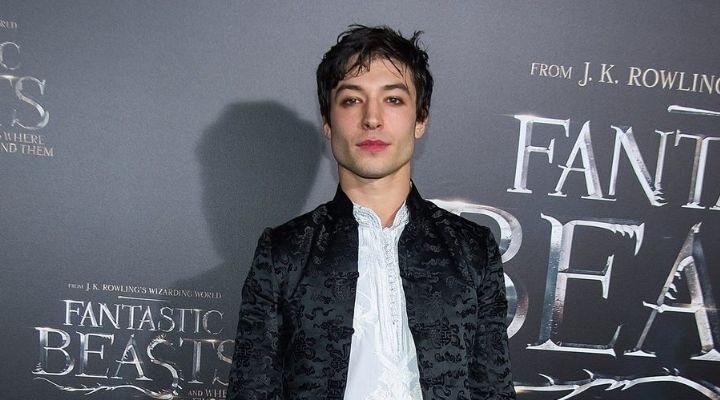 Ezra Miller, who we will see again very soon as Barry Allen in ‘The Flash’, has surprised all his followers with his latest Instagram post. It is nothing less than a video threatening the Ku Klux Klan, which he has recorded with the ring of the superhero he plays in his hand.

In the video, Miller issues the following warning: “This is a message for the Beaulaville chapter of the North Carolina Ku Klux Klan. First of all, how are you? It’s me. Look, if you want to die, I suggest you do it with your own weapons, okay? If not, keep doing what you’re doing – and you all know what I mean – and then we’ll do it for you., if that is what you want. We’ll talk soon, bye”. According The Hollywood Reporter, in principle there does not seem to be a connection between that town and the KKK, so it is not known what was the reason that pushed the actor to say this.

In addition, he has accompanied the video with this text, clarifying that it is not about anything that has to do with fiction and asks for seriousness: “Please spread this video to everyone who might be interested. This is not a joke and although I admit that I am a clown, please believe me and take it seriously. Let’s save some livesok babies? I love you”.

This year we will see two new movies in which Ezra Miller appears: ‘The Flash’ and ‘Fantastic Beasts: Dumbledore’s Secrets’. In the case of the first, its premiere is scheduled for November 4, and in it the actor will reprise the role he played in ‘Zack Snyder’s Justice League’ as the fastest man in the world. In addition, he will be accompanied on screen by Michael Keaton and Ben Affleck returning to embody their versions of Batman.

On the other hand, in the case of the third installment starring the expert on magical creatures Newt Schamander (Eddie Redmayne), we will see Jude Law again as Albus Dumbledore and we will have a new Grindelwald, Mads Mikkelsen. It will hit theaters on April 15.