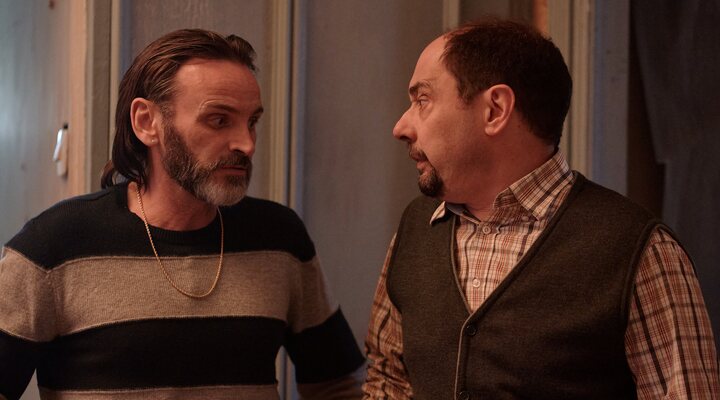 Alberto Caballero recently confirmed that the residents of ‘La que se avecina’ will return for three more seasons, from 13 to 15, the first to be recorded on a new set. Taking advantage of the “moving” of the shooting, the characters will also move in fiction. There was still the question of what will happen with the broadcast of those episodes, since To this day, the last episodes of season 12 are yet to be released openly, at the moment only available exclusively on Amazon Prime Video.

Amazon’s streaming platform has confirmed that they have renewed their agreement with Mediterráneo Mediaset España Group and that These three new seasons of ‘La que se avecina’ will also be seen earlier on Amazon Prime Video than on Mediaset channels. The same will happen with the fourth season of ‘El pueblo’, already in development by Contubernio Films. The third season of the rural series has not yet been broadcast on Telecinco.

Returning to ‘La que se avecina’, Caballero already commented in the renewal announcement that they intend to shoot one season a year, starting with season 13 throughout this 2022. The creator of the series together with Laura Caballero assures that they debated a lot with Mediaset to continue extending a series that already has 170 chapters, “but the sustained success of the public together with the possibility of completely renewing it have tipped the balance. ‘La que se avecina’ is a container of contemporary stories that unfolds live with real life. There will always be something to tell as long as our audience wants to see it” she explains. For Ana Bustamante, CEO of Mediterráneo Mediaset España Group, she feels the new stage of the series “how to start a project again”.

Although he has not yet revealed which cast members will return in this new stage, although they were all going to receive the offer to return, Caballero says that “the actors are still excited and committed to the project after so much time“just like the screenwriters, and says that “Without them it would have been unthinkable to even consider continuing this series that has given us so much”.

The first part of season 12 of ‘La que se avecina’ premiered in May 2020 exclusively on Amazon Prime Video and did not arrive on Telecinco until the end of October 2021. The second part debuted on the streaming platform, also exclusively, in January 2021 and it still does not have a free-to-air release date on Telecinco.