Review of ‘On a Quay in Normandy’ 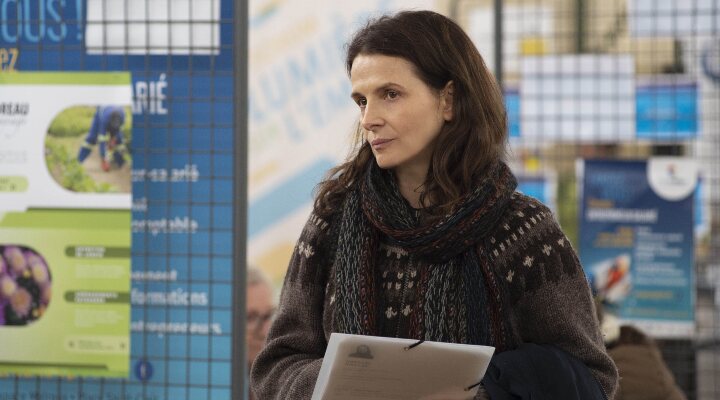 16 years have passed since the famous French writer Emmanuel Carrère directed ‘La mustache’, his second feature film (the first fiction), which was an adaptation of his own novel published in 1986. Although the predictable thing would have been for him to return to directing with another film version of one of his novels, Carrère has always been characterized by a certain unpredictable touch and adapts the book ‘The Quay of Ouistreham’ by Florence Aubenas, whose film in Spain is titled ‘On a Quay in Normandy’, Audience Award for Best European Film at the 69th San Sebastian Festival and presented at the Cannes Directors’ Fortnight.

The original premise of Aubenas’s book was a literary chronicle of her six months infiltrated among the most precarious of the working class in 2009, at the height of the economic crisis produced a year earlier. The journalist and author lived among the poorest and worked as a part-time cleaning woman, which helped her understand first-hand the reality of those who barely make ends meet. and they link part-time jobs to be able to deal with bills and other expenses, with draconian hours and excessive physical effort.

Book applauded by critics and the public, Carrère knows how to bring an essential cinematographic element that was difficult to adapt: ​​the double-edged sword of impersonating someone with a much lower income to get ‘the real experience’. Here, Carrère hits the mark, because there is this double approach, both understandable, questions the extent to which this farce is legitimate since, in the end, the author will return to her calm and bourgeois life in Paris, while those women with whom who lived together for six months will continue to be on the margins, struggling to make ends meet. 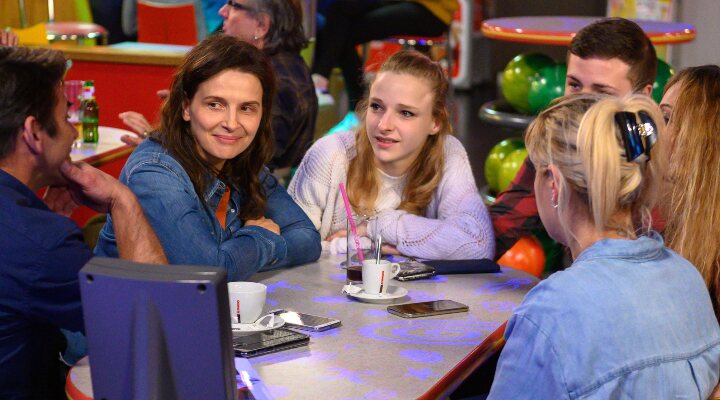 Juliette Binoche once again demonstrates her commitment to the social gaze

Taking into account that it was difficult to maintain both positions and that both were understood, Carrère comes out quite unscathed, thanks to an adaptation (whose script Carrère himself signs together with his ex-wife Hélène Devynck in one of their last collaborations before their controversial divorce), which change the perspective, going from an autobiographical book to a fiction novel. On the other hand, the tape comes to fruition thanks to the work of Juliette Binoche as well as the rest of the actors, who are non-professionals. 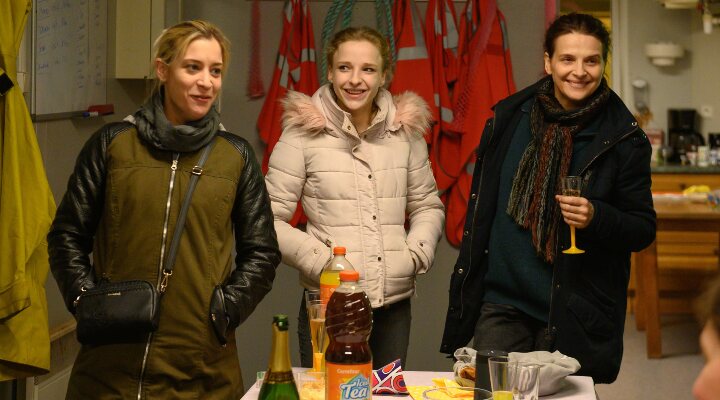 Unlike his character, Binoche is tremendously honest when it comes to acting and working as a team. The actress looks at her fellow amateurs as equals, which makes the film tremendously organic. Her other leading actresses are splendid, especially Hélène Lambert, as that new best friend who does not forgive betrayal since she has a hard time trusting the other. In someway, the scenes evoke that social wonder called ‘The Invisibles’, which Louis-Julien Petit directed in 2018.

See also  Why Making Ms. Marvel a Mutant Is a Mistake

Carrère shows his most humble facet with a social drama with a certain feel-good spirit, which manages to captivate the public thanks to the charisma of its supporting characters. As happens to Marianne, the infiltrated author, it is they (in feminine because they are the ones who mainly star in the film) and their circumstances that give concrete reality to the social denunciation that is made in the film, which currently takes on much more importance in full economic crisis derived from the COVID-19 pandemic. Juliette Binoche once again offers a sublime performance, showing her real commitment to stories that also go beyond the margins.

The best: Both Juliette Binoche with the other actresses, especially Hélène Lambert, a wonderful counterpart.

Worst: Basically, it is still a somewhat paternalistic view of the reality of the precariousness of the working class. Its bitter ending, very coherent in the narration, makes it very clear. It is not ‘Six ordinary days’.