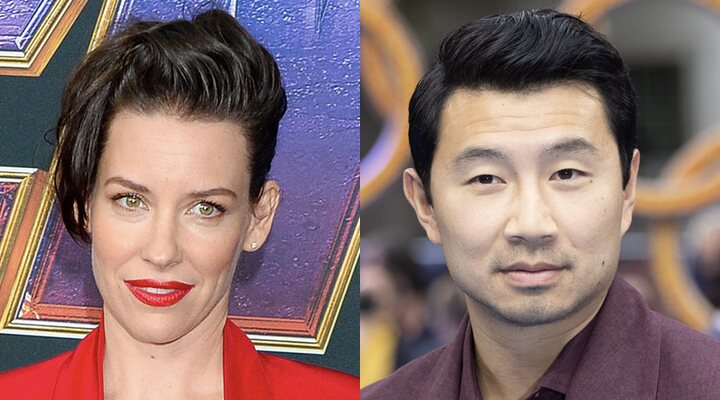 Evangeline Lilly stars in a new controversy within the family of the Marvel Cinematic Universe. The actress of ‘Ant-Man and the Wasp: Quantumania’ has published an Instagram post in which she is proud to have participated in a protest against the decisions of the United States government regarding vaccines against COVID-19. In it he assures that he manifested “to support the sovereignty of the body”, saying that “No one should be forced to inject anything into their body, against their will, under threat (…) That is not the way. This is not safe, nor healthy. This is not love. I understand that the world is afraid but not I think that responding to fear with force is going to fix our problems. I was pro-choice before COVID and I still am today.”.

In that same demonstration, attorney Robert F. Kennedy Jr. made controversial comments in which he compared vaccination to the Holocaust, going so far as to say that “even in Hitler’s Germany you could cross the Alps to go to Switzerland or hide in an attic like Anne Frank”. Shortly after he apologized on Twitter for the reference to Anne Frank, explaining that his intention “was to use examples of barbarities from the past to show the dangers of new control technologies”.

Today there is no obligation on the part of the government to get the COVID vaccine, but they tried to present a mandate that forced employees of large companies (one hundred employees or more) to get vaccinated or submit weekly negative COVID tests. The Supreme Court blocked that mandate a few days ago. 63% of the North American population is fully vaccinated at this time.

Evangeline Lilly, who has not revealed if she has been vaccinated, has already starred in other controversies regarding COVID previously. At the beginning of the pandemic, he refused to quarantine because “some people value their lives over freedom and others value freedom over their lives”. Shortly after, he apologized for his comments. “insensitive”.

Simu Liu is fed up with anti-vaccines

Shortly after the publication about the demonstration, Simu Liu, protagonist of ‘Shang-Chi and the legend of the ten rings’, has written a message on Twitter in which he does not directly mention the actress but which is clearly a consequence of his words: “I lost my grandparents last year to COVID. They were waiting for their shots. I’m fortunate to have gotten both doses of the shot and I have the booster from when I had COVID two weeks ago. It was like a cold. The media needs to stop to highlight opinions that are not based on facts or science As an ambassador for UNICEF Canada, I have seen the organization’s efforts to bring vaccines to less privileged families around the world. It is a reminder of how lucky we are to live in a place where access and quantity of vaccines are not a problem. Please PLEASE rate that“.