Matrix Resurrections: The easter egg about the real life of Keanu Reeves 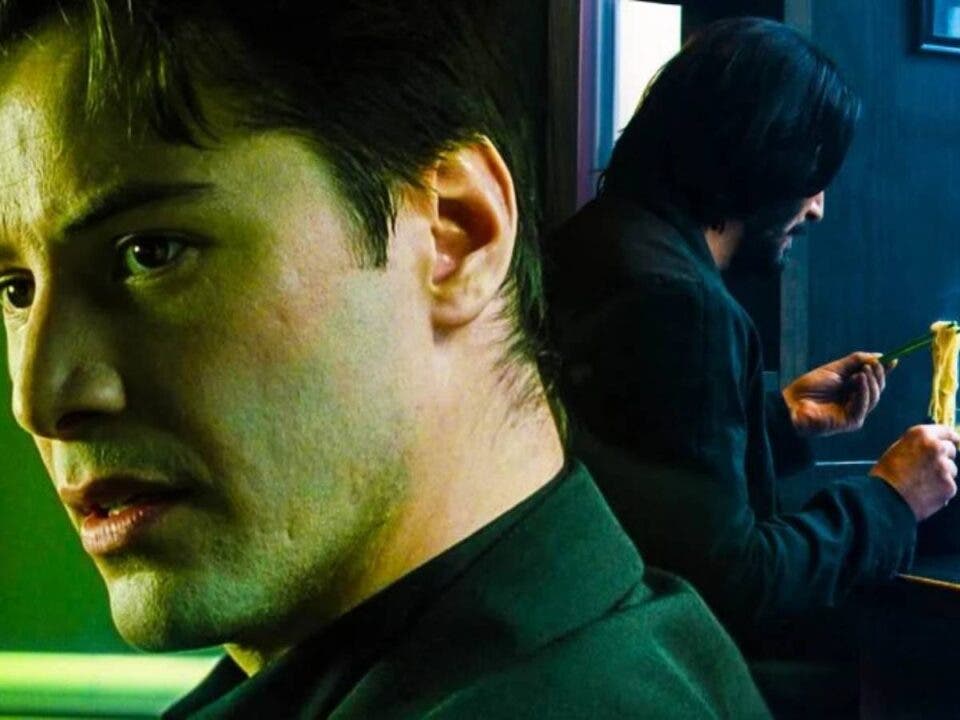 There is an easter egg in Matrix Resurrections that almost no one has caught… Because it is about the private and real life of Keanu Reeves!

Matrix Resurrections It is a film that has a lot of metalanguage and makes all kinds of references to the film saga, as well as to the real world. In fact, there is a mind-boggling easter egg about the private life of Keanu Reeves that hardly anyone has caught. Amidst the film’s action, there’s a sly nod that turns a simple callback to the original film into a reference to the veteran actor.

At the beginning of Matrix Resurrections, Neo Y Trinity (Carrie Anne Moss) they have returned to the simulation and apparently do not remember anything about their past lives. The two characters have several encounters with each other, but neither recognizes each other. Neo simply believes that the journey that he undertook is a fictional story that he wrote for a trilogy of games that he himself created, titled as the saga. Many of the locations and events from the original movies are housed here, including a restaurant that Neo said he ate at. He claimed they had “really good noodles.”

The noodle restaurant has a story behind it

During the first act of Matrix Resurrections we see Neo eating noodles in a restaurant for several times. While this in itself is a reference to the line from the original film, it has recently been pointed out that it is something else as well. In one of the shots you can see a frame hanging on the wall. It’s apparently a random background detail, but a closer look reveals that the image is actually of a much younger Keanu Reeves.

This would be “meta” enough on its own if it were just an image from one of the original movies, but it goes one step further. This is a photo of the actor taken while the crew went to eat at that same noodle restaurant while filming the first installment!

What do you think of the easter egg? What is amazing?