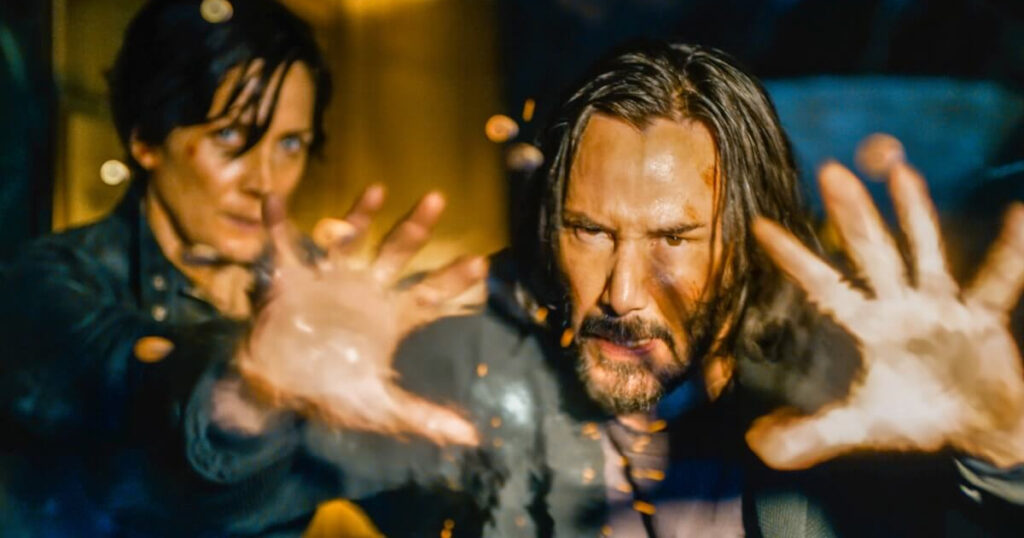 Warner Bros. has been hit with a lawsuit by Village Roadshow over the release of Matrix Resurrections. Village Roadshow officially sued Warner Bros. today in Los Angeles Superior Court, alleging breach of contract. the 50-page complaint took WB to task by saying the company made deliberate and coordinated efforts to eviscerate the significant value of Village Roadshow’s intellectual property.

Warner Bros. clapped back at Village Roadshow by saying, “This is a frivolous attempt by Village Roadshow to avoid their contractual commitment to participate in the arbitration that we commenced against them last week. We have no doubt that this case will be resolved in our favor.”

“As the distributor and co-copyright owner, WB has a fiduciary duty to account to Village Roadshow for all earnings from the exploitation of the films’ copyrights, not just those it cannot hide,” the complaint states.

See also  "I lost an election, but I respected the result and today I defend the INE": Ricardo Anaya

With Covid throwing a wrench is damn near everything, Warner Bros. felt as if their backs were against the wall regarding theatrical releases. Rather than delay every film until it was safe to return to theaters, WB opted to release their 2021 schedule day-and-date on HBO Max. While this gave subscribers access to some of 2021’s biggest blockbusters, it sabotaged box office returns in a major way.

Village Roadshow also has a problem with WB not charging customs a premium fee for access to its blockbuster releases. Even Disney charged Disney+ subscribers upward of $30 for access to certain films. By not charging customers an additional fee to view tentpole releases, Village Roadshow says the company “effectively enticed movie-going audiences away from the theaters.” That move is “Completely inconsistent with ‘industry standards’ and ‘customary commercial practices in the motion picture industry.’ Additionally, WarnerMedia benefits by driving up the value of its subsidiary, just as WarnerMedia prepares to spinoff and merge with Discovery, all while providing zero benefit to Village Roadshow, talent and other partners.”

What do you think about Village Roadshow’s Matrix Resurrections lawsuit and complaints? Did WB jump the gun when they moved their 2021 theatrical slate to HBO Max? Let us know what you think in the comments section below.