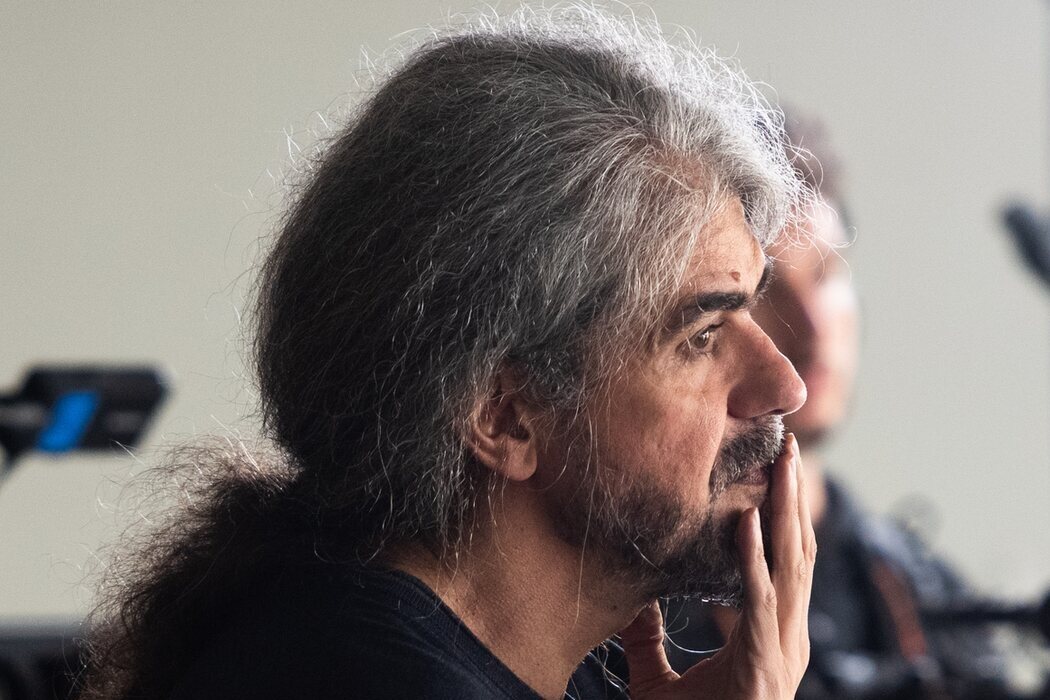 From a melodrama with a historical subplot to a thriller of internal and external violence, passing through a comedy that works as a perfect mirror for our society and business fabric, and a story of redemption and screaming silences. From ‘Parallel Mothers’ to ‘The Daughter’, going through ‘The Good Boss’ and ‘Maixabel’. A group of films elevated by four of the most genuine, characteristic and important views of our cinema.

With ‘The good boss’, Fernando León de Aranoa has signed one of the great films of his always interesting professional career. A hilarious comedy that spares no punches in the pit of the stomach, extra servings of acidity and memorable characters. An iron script that the director from Madrid stages with his characteristic naturalness, making the story unfold in a way that is as fluid as it is enjoyable. An exemplary job in his balance and sense of rhythm which places him, with all merit, as one of the great favorites to win one of the most coveted statuettes of the night.

In favor: ‘The Good Patron’ arrives at these Goyas with the condition of rival to beat in practically all categories, including Best Direction. In addition, we already know the devotion that the Academy feels for León de Aranoa, who has garnered no more and no less than six awards to date.

Against: If he finally does not meet his condition as favorite, the statuette will be between Pedro Almodóvar and Icíar Bollaín. 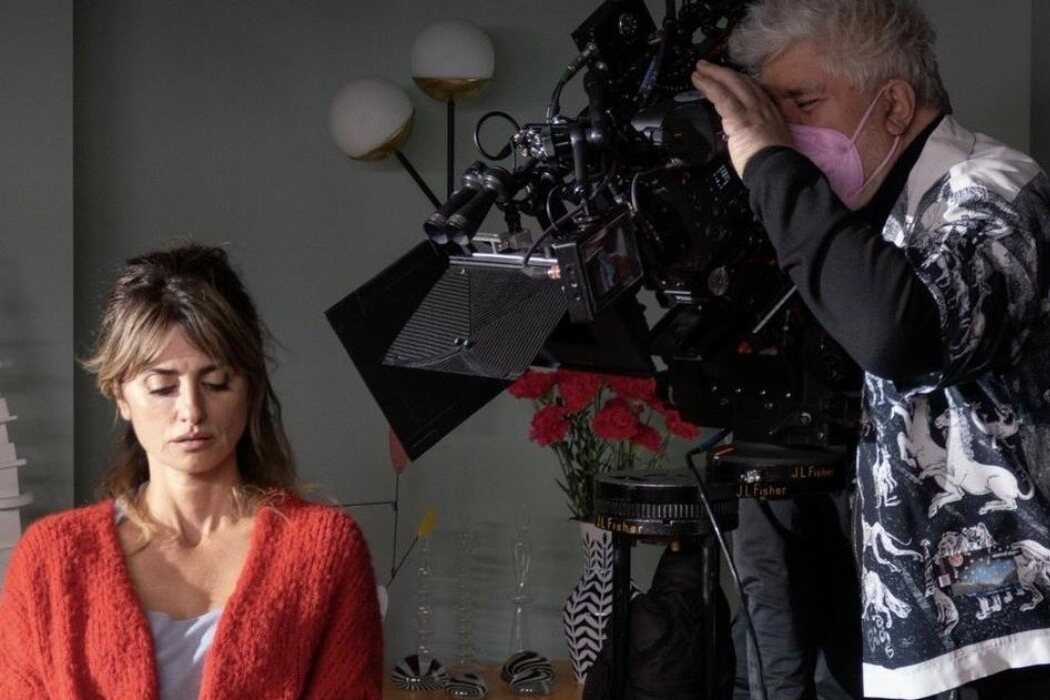 ‘Parallel Mothers’ will not go down in history as one of Pedro Almodóvar’s best films, of course, but that does not mean that the work of one of the most important filmmakers in the history of our cinema does not deserve new applause. And it is that, taking into account that the main error of the tape is in the script, Almodóvar’s camera returns to the realm of the admirable, reconquering a universe of its own for the umpteenth time which is shown to be very far from any type of decadence. A great direction brand of the house in a minor work.

In favor: Even in a scenario where ‘The Good Boss’ won the Goya for Best Film, Pedro Almodóvar could get the statuette in this category. Although in our country it has not been received with too much enthusiasm, ‘Parallel Mothers’ has had an overwhelming reception internationally and arrives at this ceremony in great media formsomething that can increase the chances of victory for the filmmaker from La Mancha. 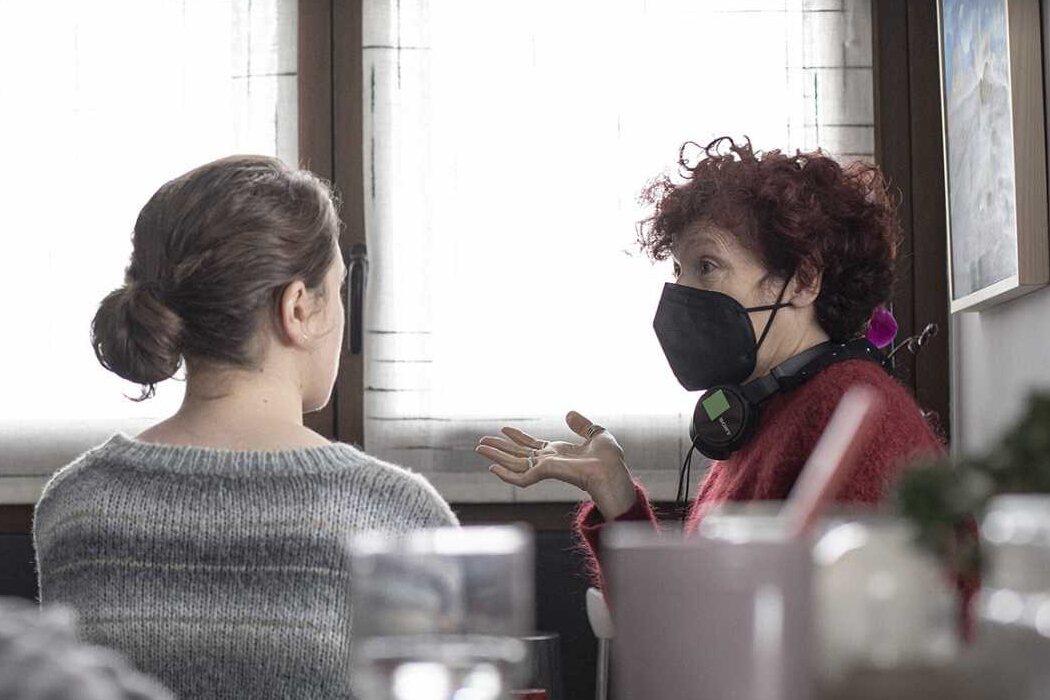 ‘Maixabel’ is a film that works in a more than remarkable way thanks to a cast in a state of grace, a strong script and a direction capable of underlining restraint as an undeniable virtue. Icíar Bollaín, one of the great filmmakers of Spanish cinema, Here again demonstrates his enviable skill to arouse emotion from detail, moving away from any type of unnecessary underlining and always placing the camera at eye level. There is no better way to reach the hearts of the public. An address as elegant as it is inspired.

In favor: There are not a few voices that point to ‘Maixabel’ as the great cover of the next Goya. And it doesn’t sound crazy. If this turn of events were to happen, Icíar Bollaín would have many chances to be one of the great lucky onesadding a new Goya to his collection.

Against: The supposed battle between Fernando León de Aranoa, favourite, and Pedro Almodóvar. 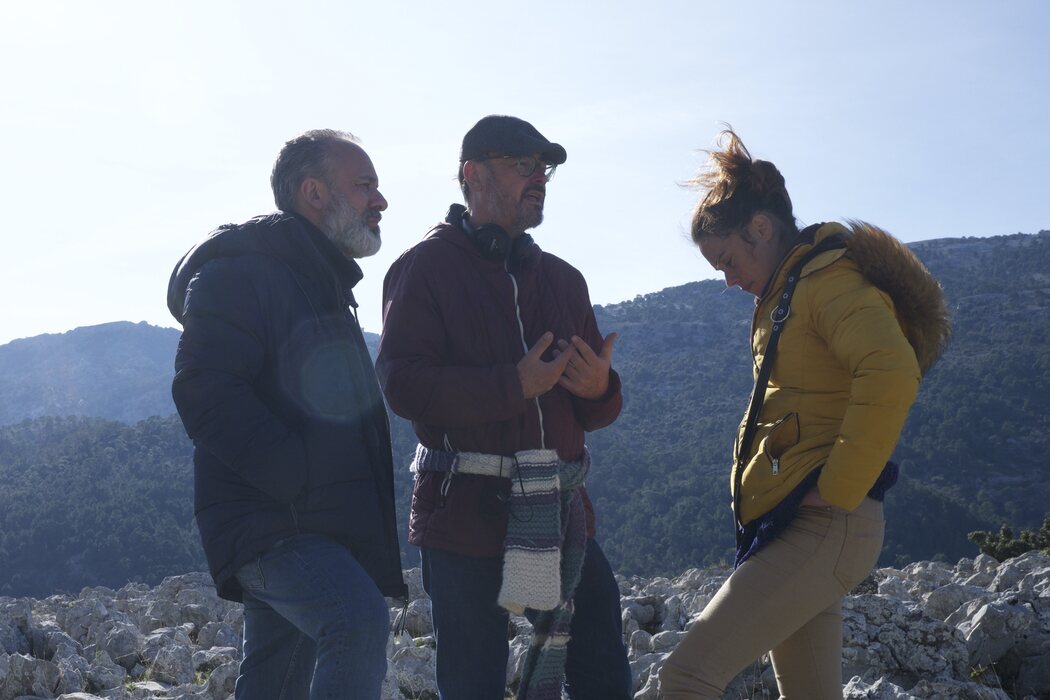 Sooner or later, hopefully the last option wins this battle, Manuel Martín Cuenca will receive a Goya for Best Direction. And it is that, even in a year in which his proposal, the magnificent ‘The daughter’, has not received the love it deserved from the Academy, he has managed to sneak into the finalist quartet. A fully deserved achievement thanks to a hypnotic direction from the close-up to a simply amazing final climax. A camera always intelligent, cautious, tense and slow at the same time, fascinating in every slight movement and overwhelming in its ability to generate intrigue. A teacher, come on.

In favor: After three nominations without reward, perhaps the Academy considers that it is touching reward one of the most stimulating and personal filmmakers of our cinema.

Against: Everything seems to indicate that it is the least likely option to lift the statuette. Although, I insist, it is a matter of time before it happens.

Names that, in recent years, have signed some of the best and most unforgettable films of Spanish cinema, always providing their unmistakable stamp of personality and quality. On this occasion, moreover, show their talent again with works full of inspiration, strength and beauty. 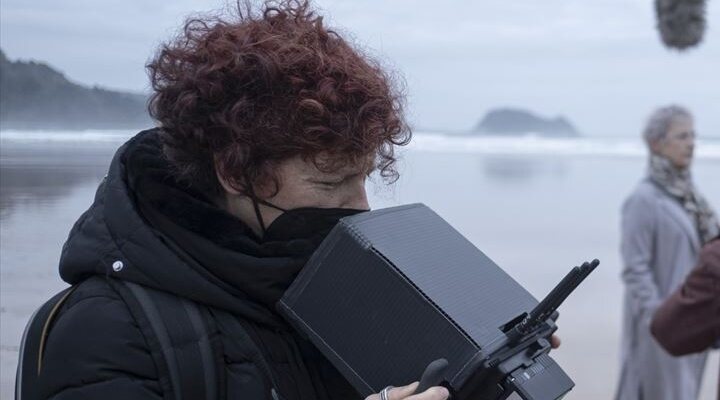 Manuel Martín Cuenca, Pedro Almodóvar, Fernando León de Aranoa and Icíar Bollaín. One of these four names will resonate with the force of victory in an upcoming Goya gala that, at least as far as the Best Direction category is concerned, has no room for error. Four great works signed by four great filmmakers.