Goya 2022: Pros and cons of the nominees for Best Film 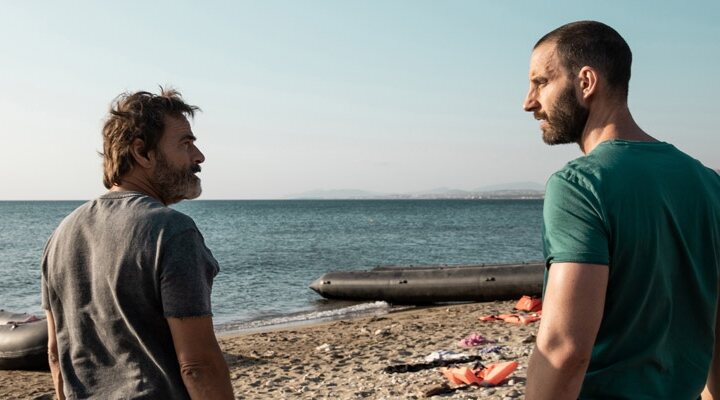 maternal secrets and an insatiable search to recompose the pieces of an unforgivable past. Summer as a playground and battle, reality hit between walls and arena. forgiveness through dialogue that was thought impossible. And the looks of thunderous force. the roars of the sea in the midst of salvation and absolute dedication to deliver every last bit of oxygen when it comes to helping. The business balance between insatiable sharkstrashy liars and two too many drinks. 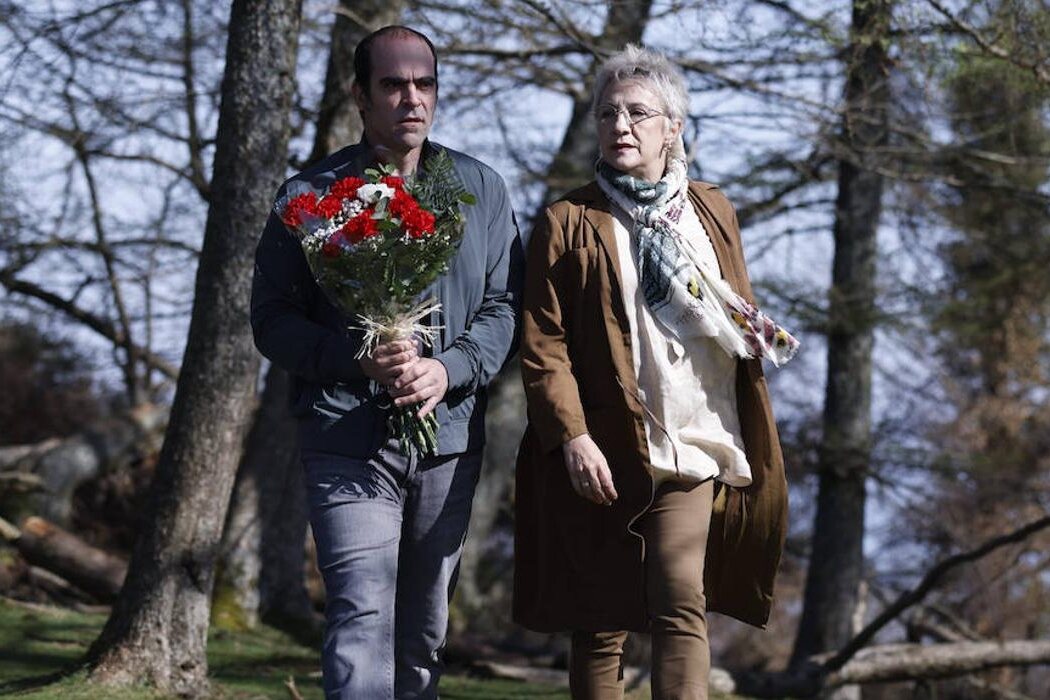 With 14 nominations, ‘Maixabel’ is presented as a more than convincing alternative to snatch the night’s jackpot, and maybe some more, from the huge favorite: ‘The good boss’. And it is that, since its premiere, Icíar Bollaín’s film convinced critics and audiences alike, let’s not forget that its passage through the Spanish box office had remarkable results, becoming one of those proposals that generate unanimity from sobriety and restraint. A film of minimal gestures, great performances, Blanca Portillo, Luis Tosar and Urko Olazabal is a scandal, moments to remember and a dramatic potential beyond any doubt, ‘Maixabel’ arrives at the next Goya ceremony with a firm step and serious options to cause a surprise.

In favor: The feeling that, even above the recently applauded by the Oscars ‘Parallel Mothers’, here is the only option that could break the favoritism around ‘The Good Boss’. If it achieves some key previous statuettes, including Best Actress and Direction, watch out for ‘Maixabel’.

Against: ‘The good boss’. And you stop counting. 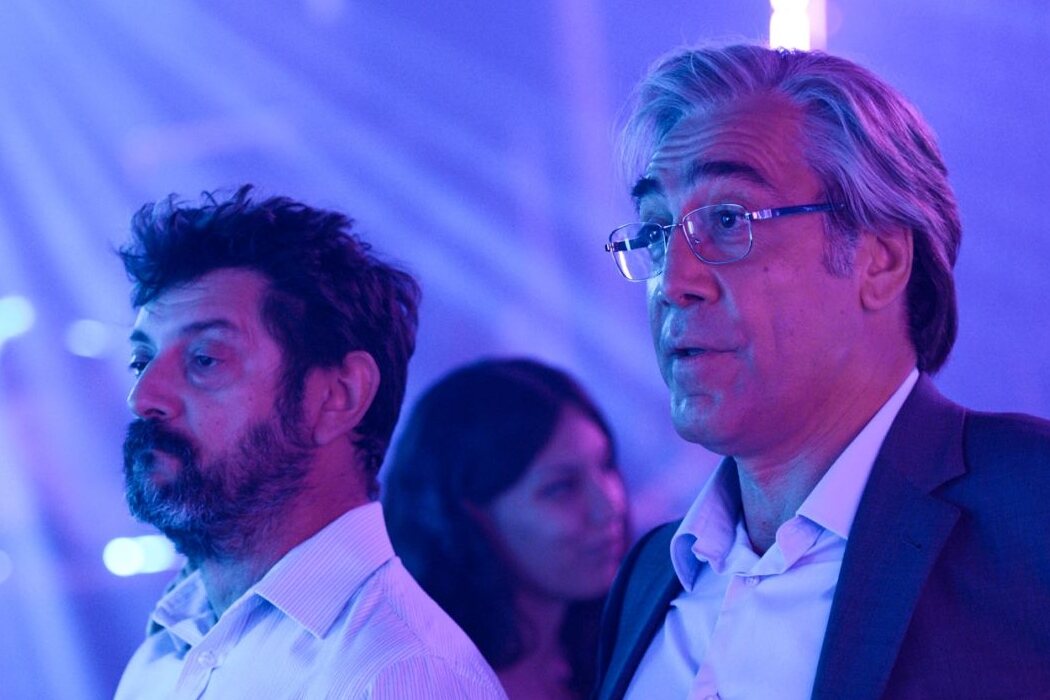 ‘The good boss’ is the film with the most nominations in history for the Goya. 20. Yes, 20. Few elements of the magnificent proposal written and directed by Fernando León de Aranoa have been left out of opting for some Goya that, except for an unexpected turn of events, will finish showing his devotion to her on next Saturday night. And the truth is that its triumph would be more than deserved, since we are facing one of those works in which each and every one of its pieces works with admirable precision. The great film of the year for much of the public, critics and, almost certainly, for the Academy.

See also  A Gundam esports game is in development

In favor: Being the most nominated doesn’t always mean that you’re the favourite, far from it, but on this occasion everything seems to point to a shower of awards for León de Aranoa’s film. Any other option would be, to a greater or lesser extent, a surprise.

Against: The power of a proposal like ‘Mayabel’ or the echo that may have reached the Academy of the international success originated by ‘Parallel mothers’.

The good boss in eCartelera 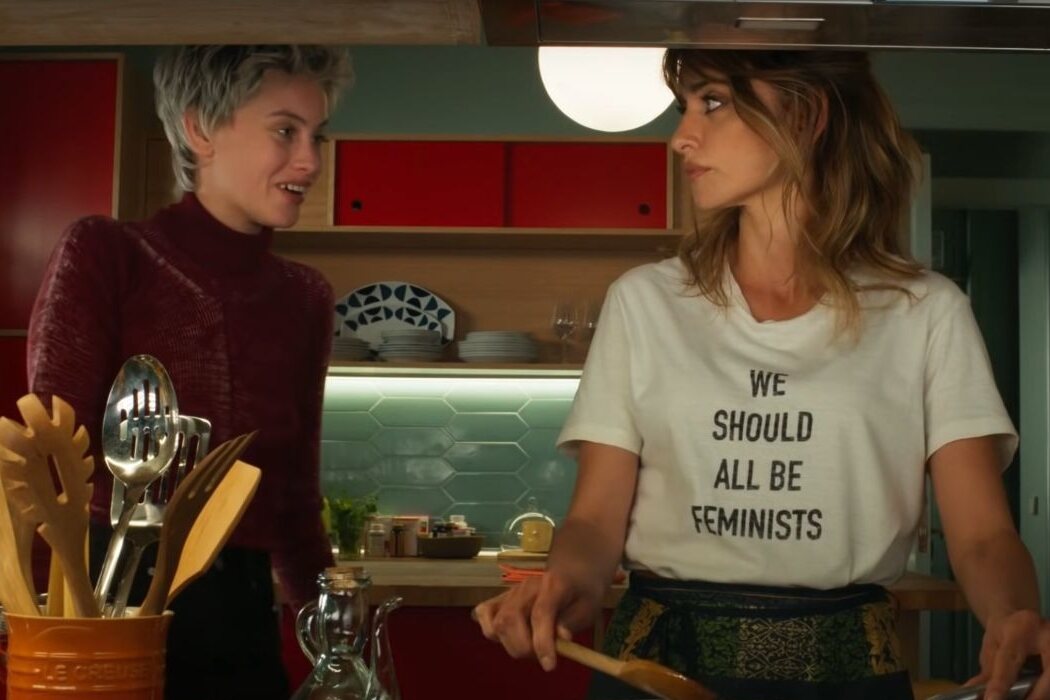 With its two recent and brand new Oscar nominations, ‘Parallel Mothers’ has finished confirming its status as an international phenomenon in a big way. Something quite far from its repercussion in Spain at both a commercial and critical level, becoming something quite similar to a failure, always bearing in mind, of course, that we speak in terms of Almodóvar. And it does not seem that the Academy is willing to improve these sensations since, after surprising locals and strangers with their non-selection to represent us in the aforementioned Oscars, it does not seem that it is the proposal that will sweep next Saturday. Except for some technical category and Best Actress, a section where her triumph is not clear either, everything indicates that ‘Parallel Mothers’ will go home without a large number of statuettes. In fact, be careful, you could end up leaving empty.

In favor: It is still a film by Pedro Almodóvar, a key filmmaker in the history of our cinema with whom the Academy seemed to have entered a new phase of reconciliation. At least until now, of course. The thrust of his international success may have ended up penetrating the most critical part of the Academy regarding the work of the manchego.

Against: ‘The good boss’ and ‘Maixabel’, especially the first, seem to start with a wide advantage over her when it comes to winning the highest award of the night. 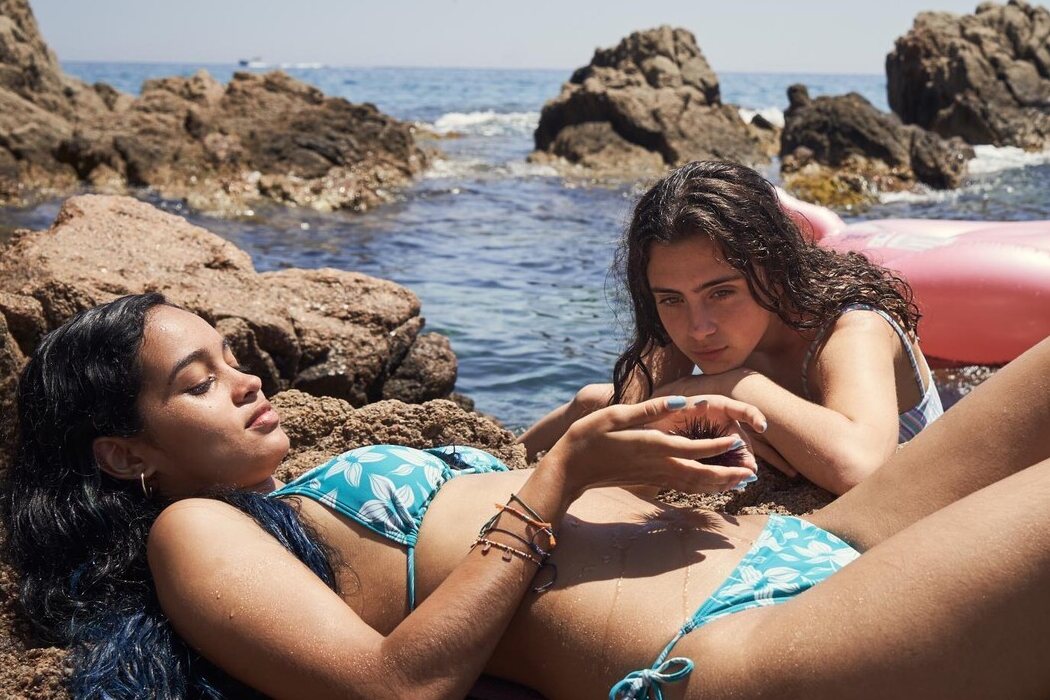 The most independent and smallest proposal of the year in the queen category is called ‘Libertad’, it is directed by a rookie, Clara Roquet, and it is an absolute beauty. Proposal marked by a wonderful ability to turn the complex into exciting and the complicated into (apparently) simple, this story of multiple layers and readings that invites reflection in a way that is as organic as it is effective is presented as the hidden gem among authentic ocean liners. A delicacy whose presence in this category, the most important of the night, is one of the most pleasant news of the next Goya.

In favor: The gift is his nomination, of course, but taking into account his fantastic journey and the way in which he is connecting with all kinds of audiences, in addition to the Goya support for Best New Director that he has practically guaranteed, Nor should you cancel one hundred percent of your options.

Against: ‘The good boss’, ‘Maixabel’ and even ‘Parallel Mothers’ start with an advantage in this battle. 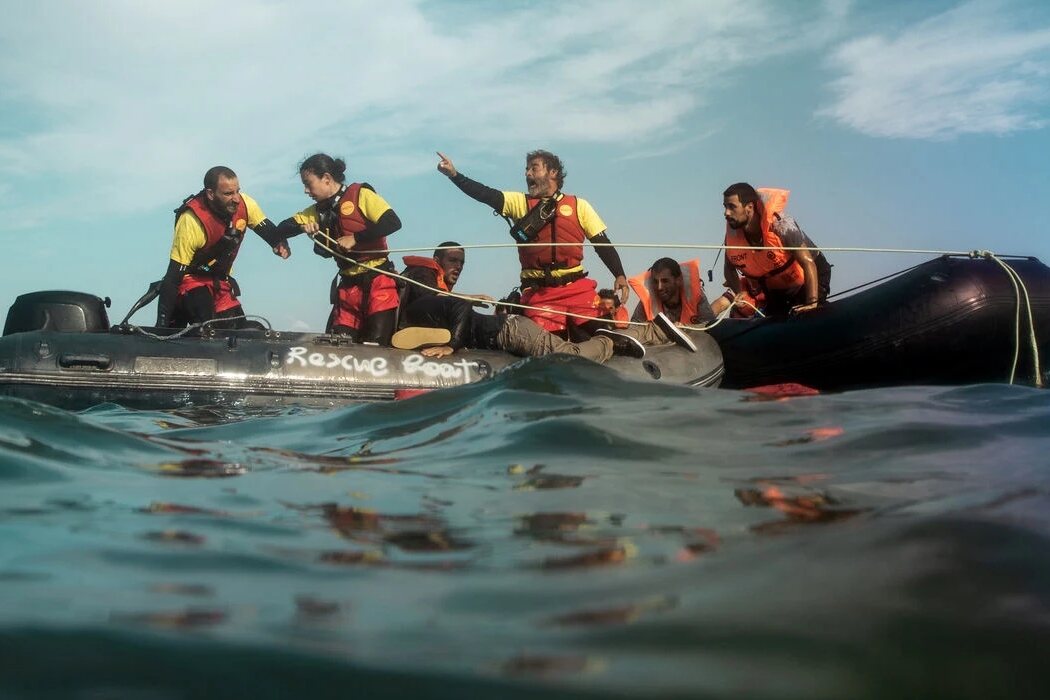 The true story of Óscar Camps and the first beats of the NGO Open Arms are the basic pillars on which ‘Mediterráneo’ is based, one of those films that has ended up sneaking into the queen category above other higher titles such as ‘The daughter’, ‘The grandmother’ or ‘The border laws’. A more than debatable decision by the Academy that, in any case, is reinforced by its other six nominations, many of which, especially the technical ones, could become statuettes. A correct film in most of its sections which, however, lacks grit and emotion. And that, in the case of the story they are telling us, can only be understood as a result that is closer to failure than resounding success.

In favor: Practically nothing. His presence in Best Picture is the greatest gift for ‘Mediterráneo’.

Against: Practically everything. Even ‘Freedom’ seems like a proposal capable of arousing more passions among the Academy.

We are talking, respectively, about ‘Parallel Mothers’, ‘Libertad’, ‘Maixabel’, ‘Mediterráneo’ and ‘El Buen Patron’, the five proposals that next Saturday will get into the ring at the Goya Awards to fight until the last second for the most coveted award of the night: Best film. A set of films that, together with the wonderful ‘The Border Laws’, are also the most nominated in this edition, thus providing some coherence to the matter.

For this reason, and although everything points to a particularly memorable ceremony for ‘The good boss’, the emotion before the last envelope is opened will remain intact, especially considering the Academy’s taste for saving (great) surprises for the moment big of the evening Will León de Aranoa’s film meet his favorite status? Will ‘Maixabel’ surprise? Will there be vindication of Almodóvar? Are ‘Libertad’ and ‘Mediterráneo’ the covers of the night? In a matter of hours, what nerves we left out of doubts.