‘Ahsoka’, which starts production very soon, has a new signing 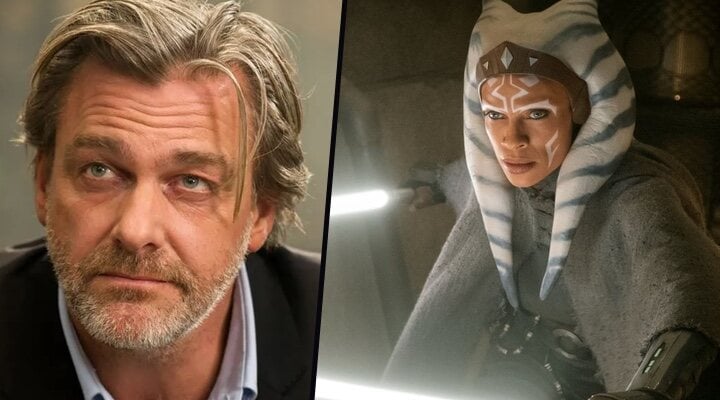 Ahsoka, made his live-action debut in ‘The Mandalorian’, a ‘Star Wars’ series that finally opted to please fans by signing Rosario Dawson to embody Anakin Skywalker’s apprentice. Since then we have seen her more recently in ‘The Boba Fett Book’, but he also has his own television fiction on the way.

Featuring Dawson as the lead, and with the return of Hayden Christensen in the skin of Anakin, ‘Ahsoka’ would further expand a universe that continues to grow on Disney +. We have just seen ‘Boba Fett’ and confirm the release date for ‘Obi-Wan Kenobi’, which will center its plot around the Jedi Master played by Ewan McGregor; but there is also ‘Andor’ on the way, and ‘The Acolyte’a series prepared by the co-creator of ‘Russian Doll’, Leslye Headland.

While ‘Obi-Wan’ is released on May 25 on the aforementioned streaming platform, and ‘Andor’, which has already completed filming, is also expected sometime in 2022; ‘Ahsoka’ would be about to start its production and would have opted to sign Ray Stevenson in the skin of a villain. Joining the recent addition of Mary Elizabeth Winstead, we would see Stevenson playing an evil admiral who would not be Thrawn.

It counts The Hollywood Reporter ensuring that filming starts in April and that we would have to wait to clear up doubts regarding said mainstay of the Empire that we saw in ‘Star Wars Rebels’. In this regard, rumors suggest that we could see Lars Mikkelsen, who lent his voice to the character in the animation, making the leap to real action; although Benedict Cumberbatch or Michael Fassbender also sound like possible candidates.

What will we see in ‘Ahsoka’?

‘Ahsoka’ would focus on the search for Admiral Thrawnwho we last saw during Lothal’s final release in ‘Rebels’, just before the events of the Original Trilogy. Along with him disappeared Ezra Bridger, a would-be Jedi whom Ahsoka promised to find. Now, depending on the time in which this series is set, the action would go one way or another. And it is that as its screenwriter, Dave Filoni, assured Vanity Fair, the final scene of ‘Rebels’, could be located after what we saw in ‘The Mandalorian’which would remove Ezra from the equation.