Martiño Rivas will be Nacho Vidal in the Starzplay biopic 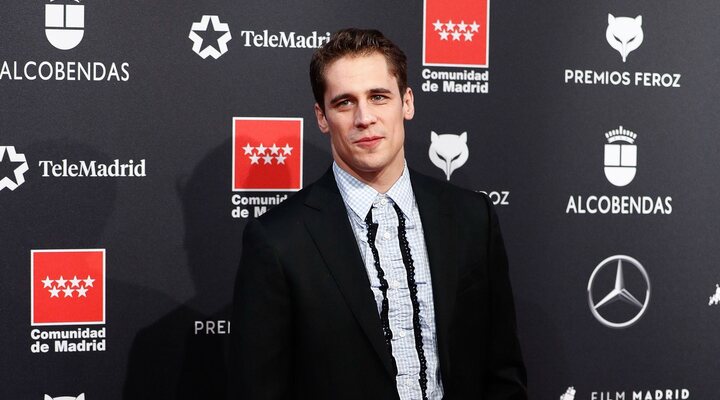 In August 2020, Starzplay announced between

his new original projects ‘Nacho Vidal, an XXXL industry’, a fictional series that will explore the adult film industry through one of its most popular figures, the man who changed the rules of the game in the 90s with his ambition The platform has already found a protagonist and has chosen Martín Rivas to bring the actor to life. Inform WEEK.

The production is carried out by Bambú Producciones and La Claqueta PC and it seems that filming will begin in the coming weeks, also with María de Nati (‘El secreto de Puente Viejo’) in the cast. Starzplay describes the series as a “fiction in investigative form” and it will be set in the 90s, when Nacho Vidal and his famous 25 cm became international phenomena.

The Galician Martiño Rivas rose to fame for playing Marcos in ‘El internado’, where he coincided with Yon González and Blanca Suárez with whom he would later repeat in ‘Las Chicas del Cable’; although before that he had already worked on ‘SMS, without fear of dreaming’. In recent years we have also seen him in ‘I know who you are’, ‘Romeo and Juliet’, ‘For a handful of kisses’ and ‘3 more weddings’.

María de Nati will especially resonate with fans of ‘El secreto de Puente Viejo’ and ‘Entrevías’, although we have also seen her in ‘Mónica Chef’, ‘Victim number 8’, ‘CRAKS’, ‘Bajo la red’ , ‘Mothers. Love and life’ and ‘Everything for the game’. In the cinema his last role has been in the Goya winner ‘The good boss’ with a small character and has also participated in ‘Under the net 2, the movie’, ‘If I were rich’, ‘The kingdom’ and ‘May God forgive us’.