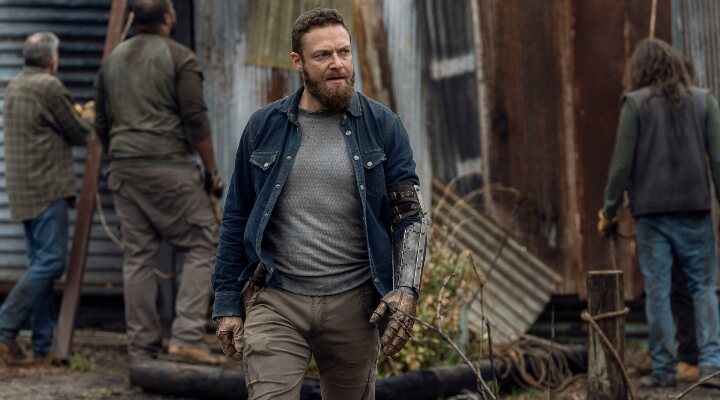 The zombie apocalypse is coming to an end. This Monday, February 21, the second part of the eleventh and final season of ‘The Walking Dead’ premieres at 10:00 p.m. on Fox Spain. The war seems to be unleashed with the arrival of the Commonwealth soldiers in Alexandria and the clash seems to be frontal. “It’s not getting hard to believe that these are going to be the last episodes”declares Eleanor Matsuura, who plays Yumiko in the AMC fiction.

The eleventh season aired its first eight episodes between August and October of last year and will now release the remaining 16. Based on the graphic novel written by Robert Kirkman and published by Image Comics. The fiction is produced by Scott M. Gimple, as well as by showrunner Angela Kang and by Kirkman, Gale Anne Hurd, Dave Alpert, Greg Nicotero, Joseph Incaprera and Denise Huth.

Despite being the outcome of a production that began broadcasting back in October 2010, The actors still have a hard time getting the idea that ‘The Walking Dead’ is coming to an end. “I’m not ready, it’s a bittersweet feeling. We’re taking it little by little because we wanted to live up to what the fans ask of us. That’s how we wanted to focus on that and not think so much about the ending”, explains Paola Lázaro, who plays Juanita, the Princess, in the post-apocalyptic series, in an interview for eCartelera.

“Right now, What I’m thinking about is how ‘The Walking Dead’ has impacted my life and the rest of the world. The worldwide phenomenon that has been and still is is amazing. My thoughts are on it”notes Lauren Ridloff, who is Connie in the AMC production. “It’s like a resolution. The closing of a cycle. It is a bittersweet feeling. I entered the series eight years ago and, as a viewer, I have been following it since its inception, in 2010, with that incredible first episode. It’s a strange feeling”shares Ross Marquand, Aaron in the zombie universe.

“We’ve been a community throughout the entire series”

A series that comes to an end and from which everyone takes a “intimate sense of community”. “In the denouement, the importance of community is again emphasized. It has been a theme that has been present throughout all the seasons. The saga, in general, talks about finding a community, feeling that you belong to her and, if necessary, fight to protect her. That has been the essential and that is what I take away from having participated in ‘The Walking Dead’ “Ridloff reveals. 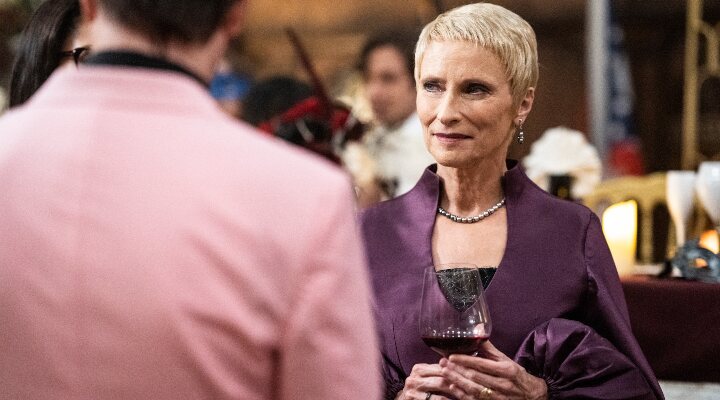 “The community that we create on set is something that we will never, ever be able to replicate in our next projects.I think”Marquand adds. “It has been an amazing experience”sentences Lynn Collins, who gets back into the skin, for one last time, in Leah.