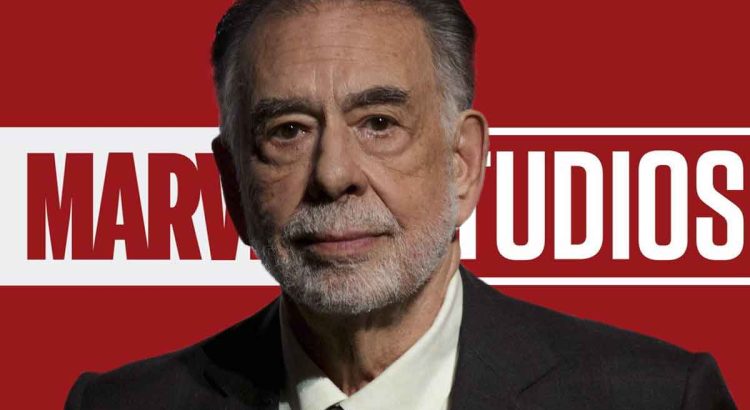 Martin Scorsese was the first to attack the films of Marvel Studios for considering that they are not even cinema. Afterwards, many other people have followed the same path. Now, we collect some statements from Francis Ford Coppola responsible for the series The Godfather (1972 – 1974 – 1990), apocalypse now (1979) and Bram Stoker’s Dracula (1992).

In a recent interview with GQdirector Francis Ford Coppola He said that there are too many movies that are the same and that movie studios are not risking anything anymore:

Curiously, Francis Ford Coppola been trying to do for a long time Megalopolis, a movie that seems big budget and has an interesting plot. As an architect wants to rebuild New York City as a utopia after a devastating disaster. The cast will consist of Zendaya, Cate Blanchett, oscar isaac, michelle pfeiffer, Jon Voight, james caan, Forest Whitaker and Jessica Lang.

Do you think Francis Ford Coppola is right? Are all Marvel Studios movies copies of themselves? Leave us your comments below in the opinion section. You can review the entire saga at the Disney Plus streaming platform.