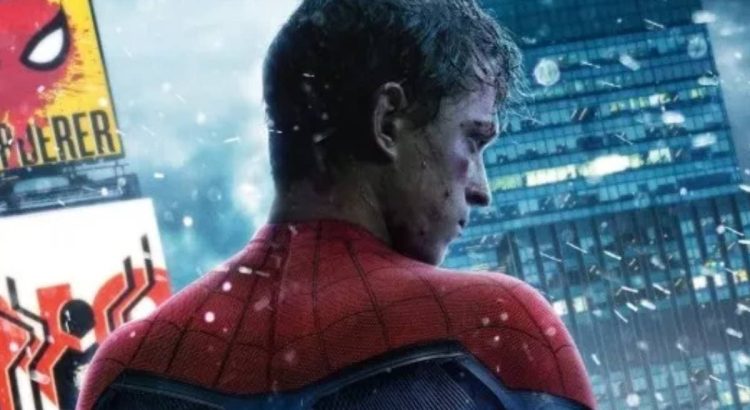 Spider-Man 4 is still on the horizon, but Tom Holland needs a break from Marvel for a while before returning as Spider-Man.

During the press tour of No Way Home, Tom Holland was very transparent with all the fans of Marvel Studios. the actor of Uncharted made it very clear that he wasn’t sure if he would return or not in Spider-Man 4. The fans, logically, wondered if the actor would be negotiating in this way with the studio of Kevin Feig and sony pictures, trying to publicly pressure them given the resounding success of the film at the box office. This would have been a logical thing, right? Well, things are a bit more complicated in that regard.

Tom Holland’s biggest priority right now is taking a break from Marvel Studios after many busy years. Despite the pandemic, the actor has had a meteoric career and is one of the most precious and stellar stars in Hollywood. That break from the spotlight will come in handy. At the moment, he only has a commitment at the end of 2022. After that, the interpreter hopes to get away from the world of fame for a while and that affects Spider-Man 4.

“I can safely say that I am going to take a break,” said the actor.

When the companions of CinePOP They asked him if he was already preparing to return as Spider-Man in Spider-Man 4, Tom Holland was very clear and emphatic about it. «I will only act again in an Apple television series that I am very excited about“said the actor. «It’s a very, very challenging role, written by the incredible Akiva Goldsman. And I think it’s one of the best scripts I’ve ever read.«.

«I’m very, very excited to do thatTom Holland continued. «But I can safely say that after finishing that TV series, I’m going to take a break.«. While Sony Pictures has previously pushed to release a new film from the Spiderman every two years, it is very clear that we will not see Spider-Man 4 in 2023. Not even in 2024, to be honest. In the meantime, jon watts will move from Marvel Studios franchise, since it will be in charge of the adaptation of The Fantastic Foura film from which the possible casting was leaked the other day.