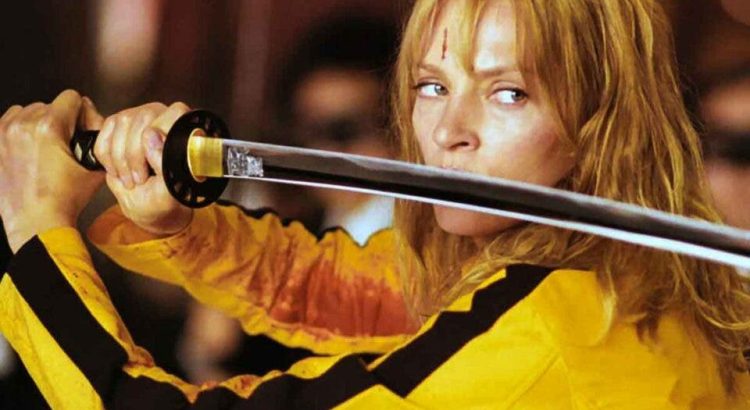 The action and martial arts film of Quentin Tarantino was divided into two volumes that were released in 2003 and 2004. Since then, fans have always expected them to do Kill Bill 3, although it is a project that does not finish starting. Now, umma thurman has given little hope that we can see her again as “Girlfriend”.

“I can’t really tell you anything about it”. revealed umma thurman on SiriusXM’s The Jess Cagle Show. “I mean it’s been discussed over the years. It was really meant to happen, but a long time ago. I don’t see it so immediately on the horizon. I hate to disappoint people and deliver bad news. Everybody wants that to be the case, but I think it’s not immediately on the horizon.”

Quentin Tarantino believes that in a few years he will make the film.

In a 2020 interview, the director Quentin Tarantino talked about Kill Bill 3since he said: “Well, it turns out I had dinner with Uma Thurman last night, we were at a really cool Japanese restaurant. She was bragging about me and I was bragging about her, it was a lovely night… Well, I have an idea what I would do. That was it, conquering that concept… Exactly what happened to the Bride since then, and what I want to do. Because I don’t want to just think about a ridiculous affair, she doesn’t deserve it. The bride has fought long and hard. Now I have an idea that might actually be interesting, although she wouldn’t do it for a while… It would be like at least three years from now or something. But she looks, she is definitely on the cards ».

Some time ago it was speculated that the story of Kill Bill 3 would be about the daughter of Vernita Green (Vivica Fox) killing the character Girlfriend. Then her daughter would go in search of revenge, she would be played by Maya Hawkewho is the real-life daughter of umma thurman and who worked with Quentin Tarantino on Once upon a time in… Hollywood (2019).