What will we see in the 83 minutes of extras from ‘Spider-Man: No Way Home’ 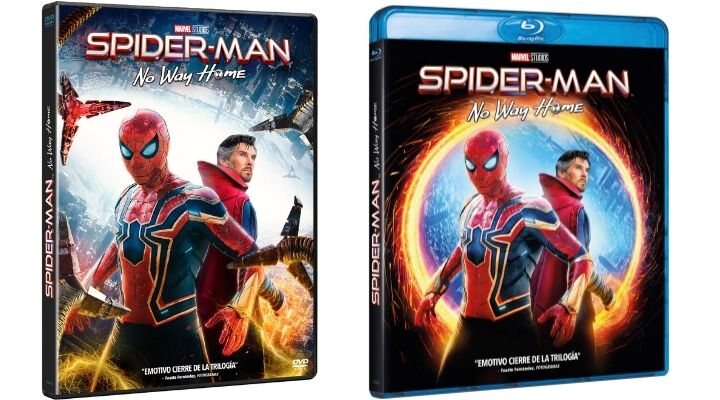 Some of the contents of the home edition of ‘Spider-Man: No Way Home’ had already been leaked, although there was no official confirmation yet. After the announcement with the meme of the three spideys that it will hit the market on April 7, we finally know what surprises it includes.

As for the 4K UHD + Blu-ray edition, both in the case of the version in the Amaray box and the steelbook with the metal case, We will see an ultra high definition version of the film on a 4K UHD disc and another Blu-ray with ‘No Way Home’ in HD along with all the extras. So it’s no surprise that the film’s team continued to tweak the effects of some scenes after its theatrical release.

As for its arrival on streaming platforms, we will still have to wait because there is no confirmed date. In addition, it is also not clear in which we will see it. It seems that the most logical option if we take into account that it is part of the UCM is Disney +, but this is not likely to be the chosen one, since the film is the result of a collaboration with Sony. For this reason, others like ‘Spider-Man: Homecoming’ are only found on Netflix and HBO Max.

Although it must also be taken into account that Sony signed an agreement with Disney + so that it could include its contents. However, this is limited to those released in 2022.