Tom Holland Explains Why His James Bond Idea Was Rejected 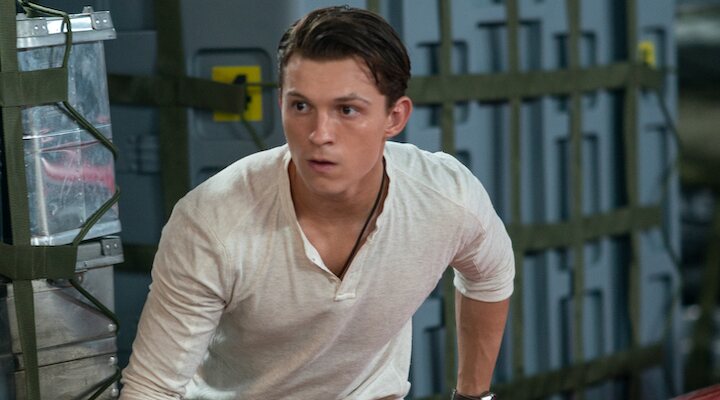 It’s no secret that Tom Holland dreams of playing James Bond. The popular actor from ‘Spider-Man’ and ‘Uncharted’ has repeatedly expressed his desire to put himself in the shoes of agent 007. What’s more, even even met with Sony Pictures to propose an idea for a movie about the origins of Bondbeing aware that she is still too young to embody the most famous British spy in cinema, but the studio rejected her.

It was last month when Holland revealed that his idea to play the young Bond had not materialized. “It really didn’t make sense”then expressed, “It was a little boy’s dream, and I don’t think the Bond heirs were particularly interested”. Now, in a recent interview on the program ‘Late Night With Seth Meyers’the interpreter has given more details about the proposal and why the studio told him not to.

“It didn’t work out the way I planned”Holland says. “I’m a big fan of James Bond. I love Daniel Craig movies. So I thought, ‘If they wanted to do it, it would be really interesting to see how James Bond became James Bond.’ So I came up with an idea for a movie that is a bit stupid. Basically we wouldn’t tell the audience that it was a James Bond movie until the very end. But from a marketing point of view, it was a nightmare.. That’s why it didn’t make any sense.”.

But since there is no evil that does not come for good, from that rejection a new great opportunity was born. Holland’s proposal opened the door for another adaptation with a similar premise, that of ‘Uncharted’. “The idea of ​​a film about the young Bond spawned this idea that you could do a Nathan Drake story as an origin story, rather than as an add-on to the games. And that opened up a conversation”revealed the actor.

This is how the ‘Uncharted’ movie was born, which recently hit theaters and is enjoying a huge success at the global box office, with 148 million dollars raised worldwide to date and especially sweeping the Spanish box office, where the public has received the film with open arms. Between that and ‘Spider-Man: No Way Home’ breaking records, Surely Bond’s thorn doesn’t hurt so much anymore.