Early reviews of The Batman 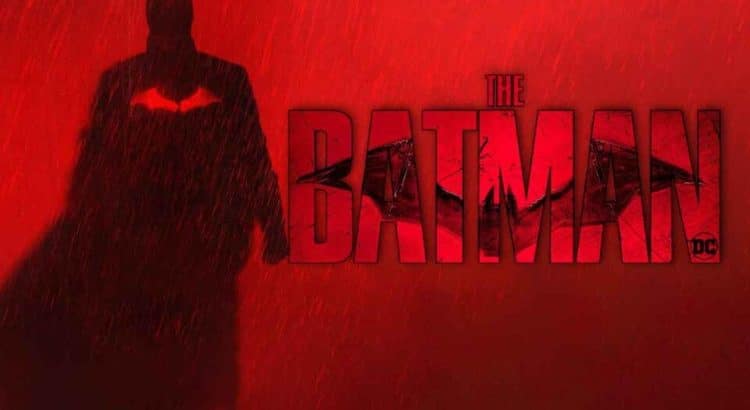 There is very little left for The Batman to be released and we can read the first reviews of those who have already seen it.

For now, all the reviews are positive, since it has achieved a 94% start in Rottentomatoes. But we will have to wait for the weekend to know if the viewers also like it that much. TheBatman. Since it is difficult to compete with the great memory that they have left so much Christian bale What Ben Affleck.

Here we leave you the first reviews of the reboot of the Dark Knight starring Robert Pattinson:

The movie batman It will be released on March 4, 2022. Are you looking forward to seeing it? Leave us your comments below in the opinion section.