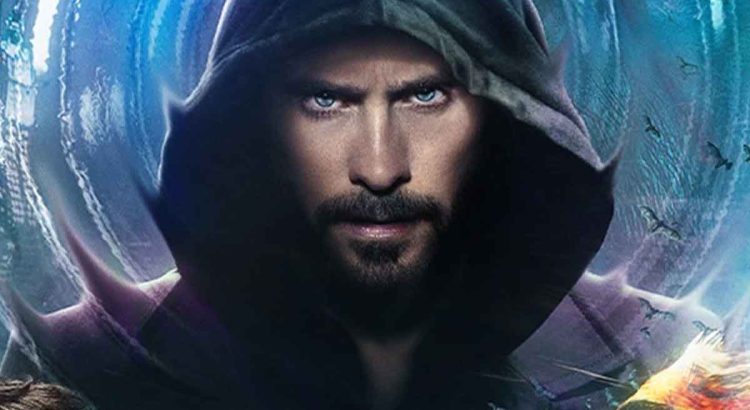 A new Marvel legend is coming soon! This is confirmed by the new trailer for Morbius, SONY’s new bet.

The first character of Marvel that will hit the cinema in 2022 is Morbius, the living vampire interpreted by Jared Leto. Although it will not be part of the main Avengers Cinematic Universe but will be in the same Universe or reality as Venom by Tom Hardy or Kraven the Hunter by Aaron Taylor-Johnson.

Here we leave you the final trailer of Morbius:

What do you think? Leave us your comments below in the opinion section. It’s probably going to be very action-packed and the special effects seem to be really well done, so it has all the makings of an immediate hit.

The Doctor Michael Morbius he is trying to find a cure for the disease he suffers from. He decides to travel to the Amazon jungle to find a type of bat to study his DNA. As his health worsens he decides to experiment on himself and acquires powers but also a terrible thirst for human blood. So he must decide if he becomes a hero or a villain. In addition, his childhood friend named Milo and who suffers from the same disease, will become his fiercest rival.

There are certain rumors that peter parker interpreted by Andrew Garfield will appear in the film as the spider-man of this Universe. Although for now it has not been confirmed and the actor himself has denied it several times.

We will discover all the secrets of the film Morbius when it opens on April 1, 2022.