Disney + could launch a cheaper subscription, but with ads 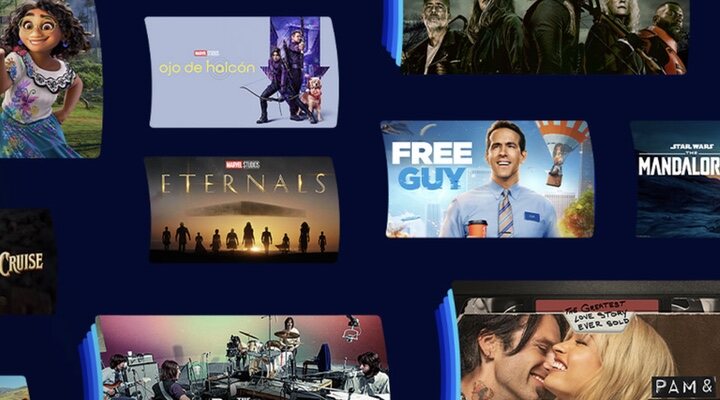 Disney + is just over two years old but has become one of the main streaming platforms currently available. In the ranking of subscribers worldwide it is placed in third position with 130 million userssecond only to Netflix and Amazon Prime Video.

However, in the last report to the company’s shareholders, they announced that they continued to grow, but not as much as they would like, and the stock market responded downward. To try to give a boost to the number of subscribers, according to Information, Disney is considering launching a new subscription model that would be cheaper but would incorporate ads.

This system is already used by platforms such as Paramount + or HBO Max in the United States. In the case of Disney, we can find something similar on Hulu, also in North America only. We do not know what the discount would be compared to the current subscription price, which in Spain is 8.99 euros per month or 89.90 euros per year. We also do not know if that model with ads would come out of the United States.

The decision has not been made yet, so the idea could end up discarded if they do not see it as beneficial enough. But the company is hitting a sprint with Disney + since they want it to start giving benefits in 2024. Last January they announced that this summer they will launch the streaming platform in 42 more countriessuch as Greece, Estonia, Andorra, Malta, Saudi Arabia, Qatar, Tunisia or South Africa, and in 11 territories, including Gibraltar.

See also  The best of Aristegui Live: There is an 'evidential arsenal' against César Duarte: Corral | The parties have lost their ideology: Dussel | Video

How much would you be willing to pay for a Disney+ subscription? that includes ads before, during or after the episodes or movies?