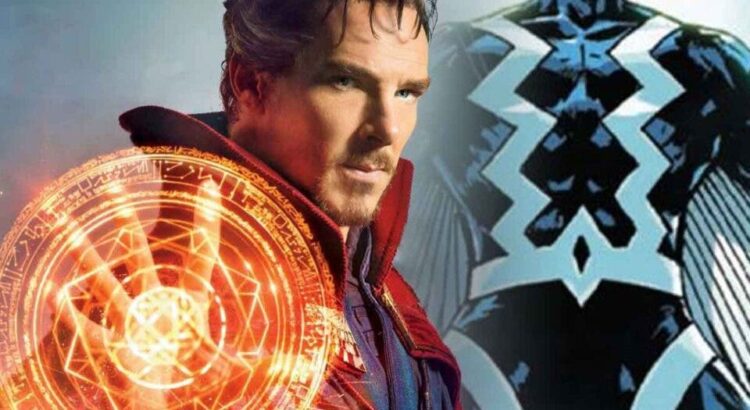 The Doctor Strange 2 movie will have impressive cameos, but there is one that may surprise you because it is not a good adaptation.

In 2017 the film was released inhumans from Marvel which was the first episode of a series that only had one season of 8 chapters. At that time, Marvel Studios had broken with the television part and this program was totally independent. Over time they have reunited everything and the series and movies that are released are all connected. Now, it is rumored that the actor Anson Mount could return as Black Bolt (Black Lightning) to Doc Strange 2.

A few years ago, Marvel Studios they wanted the Inhumans to have a prominent role in their Cinematic Universe, because they saw them as the perfect substitutes for the mutants, since at that time they did not have the rights to belong to FOX. In addition, on the famous premiere boards, they came to announce the film that would tell the origin of the Inhumans, but as we have mentioned before, there were problems within the company and everything ended very badly for these characters. But now, they might get their second chance. Given that Doc Strange 2 will serve as a connecting link for the X Men and the same could happen with black lightning and the rest of his family.

They can bring together many important characters.

If all the leaks that exist of Doc Strange 2in that room that we have seen in the trailer they could gather the Professor X / Charles Xavier by Patrick Stewart, black-bolt by Anson Mount, Reed Richards / Mr. Fantastic by John Krasinski dead pool by Ryan Reynolds and Wolverines by Hugh Jackman. Too «fan service» together what can make movie theaters explode.

Doc Strange 2 will be released on May 6, 2022. While the rest of the installments of Marvel Studios and the series of the inhumans can be seen in the Disney Plus streaming platform.