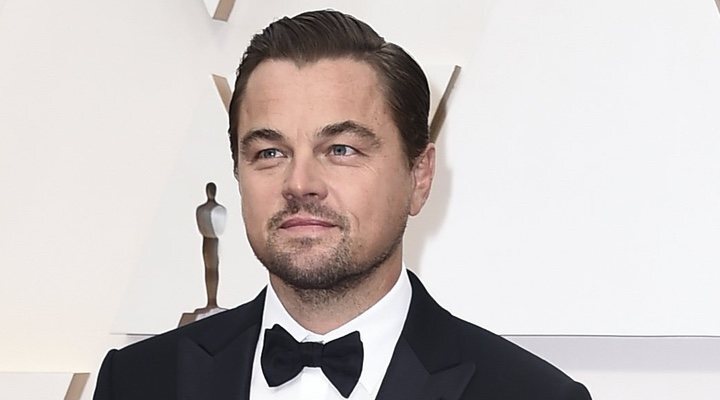 In addition to his successful artistic career, Leonardo DiCaprio is known for his great charitable actions. And it is that, previously, the actor of ‘The Wolf of Wall Street’ or ‘Once upon a time in… Hollywood’ has already contributed to organizations to combat the coronavirus crisis or save the environment. Now, DiCaprio has wanted to contribute his grain of sand in the war between Ukraine and Russia.

Specific, the star has donated 10 million dollars to the Armed Forces of the country presided over by Volodímir Zelenski. It should be noted that the Oscar winner retains a special bond with Ukraine since his maternal grandmother, Helene Inderbirken, was born in Odessa, a city located south of Kiev, under the name of Jelena Stepanovna Smirnova. After the Russian Revolution of 1917, she emigrated to Germany. She was one of the biggest fans of her grandson, whom she always accompanied at the premieres of his films until her death in 2008 at the age of 93.

DiCaprio has not been the only one to help in this war. Mila Kunis and Ashton Kutcher have given a sum of 3 million dollars and their goal is to raise 30 million. For its part, the marriage formed by Ryan Reynolds and Blake Lively has encouraged their followers to make a donation, no matter how small: “In 48 hours, countless Ukrainians have been forced to flee their homes to neighboring countries. They need protection. When you make a donation, we will match it up to $1,000,000, creating double the support” writes Reynolds in his Instagram. In addition, Reed Hastings, co-founder and owner of Netflix, has also transferred a large amount of money, as he reports in Twitter.

On the other hand, Sean Penn was in Kiev shooting a documentary about the war, but both he and his team have been forced to flee the capital. Back home, the filmmaker has gone to the television program Anderson Cooper 360° CNN to recount his experience: “Now I’m glad I got to see with my own eyes what it’s like to cross that border. What it’s like to just sit there for a few days“ .