Madness at DC Comics: They change the release date of all the movies! 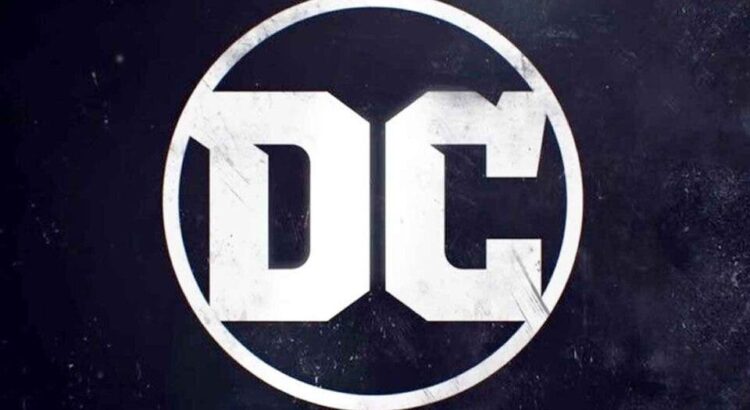 Warner Bros has moved to the beast all the premieres of DC Comics movies that will arrive in 2022 and 2023.

2022 will be a great year for fans of movies DC Comics because there will be a lot of them in theaters. But they have decided to delay the release dates in a very strange move on the part of Warner Bros. Since everything seemed to be going well for them with the premiere of batman and it’s hard to understand why they’ve made such a big shake up to the release board. Also, it may have consequences for other movies from other movie studios.

There are changes that are very difficult to understand.

They move about 3 months Black Adam, may be understandable, as they may have trouble finishing it on time in the summer. So it is not normal, it is that the rest of the films of DC Comics are also late. While Shazam! two It was going to be released on June 2023 and has been brought forward until Christmas 2022. Displacing Aquaman 2, that the first installment was very successful thanks to its premiere during the festive season of 2018 and now we will see it in March. A date similar to batmanbut a year later. While the strangest thing of all is that Flash has been pushed from November 2022 to June 2023. This move is only explained if the history of Flash really changes everything DCEU thanks to the multiverse and that’s why the last one has to be released. Which would show that everything is more connected than you might think.

Which of these movies are you most looking forward to seeing? Leave us your comments below in the opinion section.