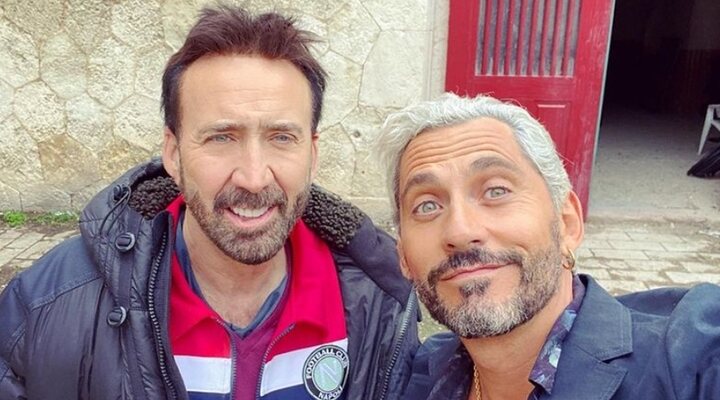 The time has come to see Paco León making his first steps in Hollywood. And it is that the legendary Luisma from ‘Aída’ rubs shoulders with stars of the stature of Nicolas Cage, Pedro Pascal or Neil Patrick Harris in ‘The Unbearable Weight of Massive Talent’, a film in which Cage plays himself. Lionsgate has been in charge of presenting a new trailer, where a first look at the Spanish is finally offered.

The plot revolves around Nic Cage, a famous bankrupt actor who, at the request of his agent (Harris), agrees to travel to Mallorca to attend the birthday party of Javi (Pascal), a Mexican billionaire. However, in reality this wealthy man is a feared drug trafficker pursued by the police, who will ask the interpreter to collaborate with the body to catch him. This is where León comes into play, who, as we see in the video, will give Cage away to the smuggler.

The project is full of references to the films in which Cage has starred, mentioning titles such as ‘Arizona Baby’, ‘Face to Face’, ‘Con Air (Convicts in the Air)’, ‘Ghost Rider’, ‘The Search’ or ‘Leaving Las Vegas’, for which he was awarded an Oscar.

No release date in Spain

The feature film will hit US theaters on April 22, instead, The Spanish release date has not yet been set. Directed by Tom Gormican, known for ‘My Friends’ Girlfriends’ and the series ‘Ghosted’. For his part, Kevin Etten signs the script together with the filmmaker.