Is ‘The Adam Project,’ A Time-Traveling Adventure Flick Starring Ryan Reynolds Any Good? Here’s What The Reviews Say – Digg 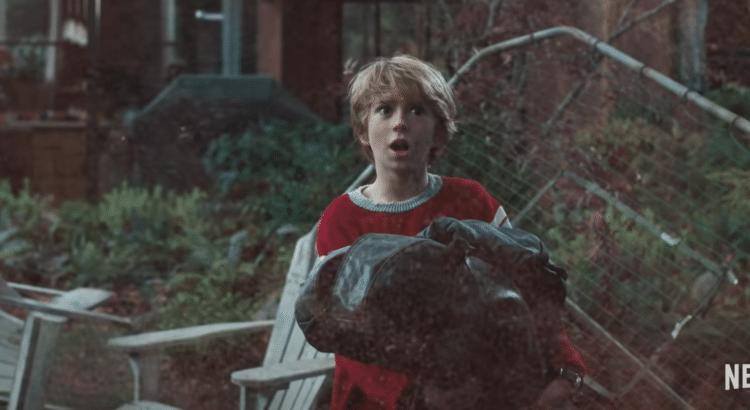 In “The Adam Project,” Adam Reed, a time-traveling pilot (Ryan Reynolds), crash-lands into the year 2022 and teams up with his 12-year-old self on a mission to save the world. It is directed by Shawn Levy.

Is Reynolds’s latest film — featuring an all-star cast with Mark Ruffalo, Zoe Saldana, Jennifer Garner, Catherine Keener and more — a fresh take on the classic twist in time genre, or did Netflix make a mistake pulling this one out of “development hell?” Here’s what the reviews say.

The Humor Is Underwhelming

Older Adam thinks his wife Laura, who is played by the Star Lord’s love interest Zoe Saldana, has died. Older Adam is either 42 or 44, depending on your math, if not your physics. One of the weapons in older Adam’s literal bag of tricks looks an awful lot like Darth Maul’s light saber. Adam’s jet can lift the Adams to it on a motorized, anti-gravity skateboard. Ready, player one? See an aircraft maneuver like Tom Cruise in that first “MI” movie. Hear the Adams psychoanalyze each other. Is every line of this film a wisecrack?

Along that way, Levy has some excellent action scenes, both on the ground and in the sky, with plenty of very cool, invented sci-fi technology, and enough nostalgic needle drops for a 1990s mix tape. The whole movie has a real propulsive energy to it, in part because the story moves so fast, but also because the stakes are continually being raised.

The Casting Could’ve Been Better

With Levy’s sensibilities at the helm, “The Adam Project’s” visuals are vibrant and dynamic, even with the specter of dystopia in our future. The aircraft and weaponry are sleek but not distracting. People do not bruise or bleed in this universe — except Reynolds in an early scene meant to underscore his physical attractiveness from him — but instead burst into chaotic prisms of light and color when they die outside of their own timeline. The low point is a needlessly de-aged Keener, intended to look 30 years younger but also deeply uncanny. Sometimes we can just cast younger actors or ignore the laws of aging.

It Gets A Little Confusing

Confused yet? Watching “The Adam Project” won’t help: minute by minute it wades deeper into its morass of excess. Then the special-effects kick in, including your usual time-travel zapping from here to there, as well as a phalanx of black-clad baddies who materialize out of nowhere. There are also two versions of Catherine Keener, one younger, in a CGI-buffed way, and one older—crazy! Garner, who plays the most sympathetic character in the whole film, disappears for long stretches. Whenever she re-emerges, “The Adam Project” breathes a little.

The trend continues, now, with “The Adam Project.” Like “Red Notice,” it’s another project taken off Paramount’s hands during the pandemic. Tom Cruise was replaced with Reynolds. And, here, the star reunites with “Free Guy’s” Shawn Levy, now apparently one of the few directors allowed large budgets to make original films. The tone here aims for a vague combination of time-traveling romps like “Back to the Future” and “Flight of the Navigator” plus time-travelling weepies like “Forever Young” and “The Lake House.” It wears both those tones unconvincingly, like a serial killer in a skin suit.

The film more than delivers on the promise of its premise with better-than-expected production design by Claude Paré for the futuristic gizmos and special effects by Scanline VFX for the way they are deployed. The action and fight scenes are very well staged, especially one with a tender reunion in the midst of the mayhem. Big Adam’s warming to his younger version gives the story some heart in the midst of the mayhem as well. There is genuine tenderness in his realization that anger does not prevent sadness and that second chances are possible. The action and fantasy are fun, but this is what families will want to talk about after they watch it together.

Watch the official trailer below: