Does Robin appear in ‘The Batman’? Matt Reeves responds to the rumor 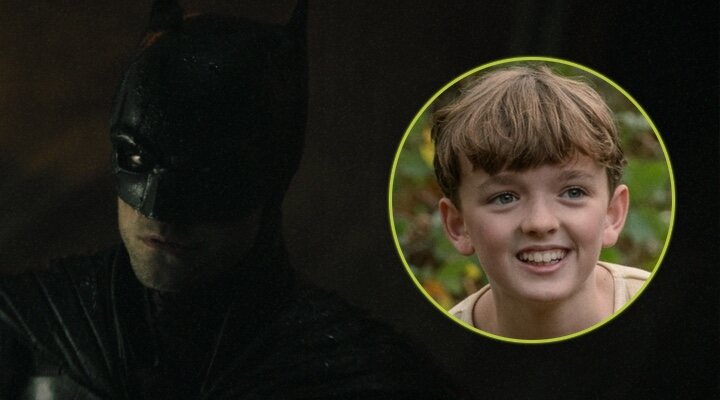 ‘The Batman’ is about to celebrate its second week in theaters and remains at the top of the North American box office ranking and that of our country. The Matt Reeves film continues to consolidate a great box office figure that, most likely, will mean at least one more film with Robert Pattinson wearing the Bat Man suit. Will he be accompanied?

Despite the fact that Robin is one of the most famous “sidekicks” in the superhero universe, on the big screen we haven’t had many opportunities to see him beyond Chris O’Donnell in ‘Batman Forever’ and ‘Batman and Robin’, and from the hint that Joseph Gordon-Levitt could have been if Christopher Nolan’s films had continued beyond The Dark Knight Rises. Robin has the dubious honor of also being a ghost from the past for Ben Affleck’s Batman in ‘Batman v Superman: Dawn of Justice’. In ‘The Batman’ we have no clue that Robert Pattinson’s Bruce Wayne is ready to expand the family, but fans believe that Matt Reeves is so focused on the character of Mayor Don Mitchell Jr.’s son, played by Archie Barnes, because he wants him to be Robin in the sequel or at some point in the future of the franchise.

It was not the intention

Reeves has responded to that rumor in an interview with Cinemablendindicating that this possibility had not even been considered, although it is beginning to sound very good: “Interesting. No. But you know what? It’s a great idea. It was not the intention! But really… why would I say that? Why…? because it’s a great idea“. So now you know, if you think you were the first to have that idea, go prepare the lawsuit in case Matt Reeves copies your idea. So far, it’s clear that he wasn’t in the director’s plans, and Mitchell isn’t the last name of any Robin in the comics (although that doesn’t really mean anything).

See also  Star Wars: 10 Ways Kylo Ren Was On The Road To Redemption

Warner Bros. has not yet officially confirmed the sequel to ‘The Batman’, but they are already leaving supposed clues that the announcement is about to fall. Riddler (Paul Dano) recently left a message on his website with hints about what might be to come in Gotham.