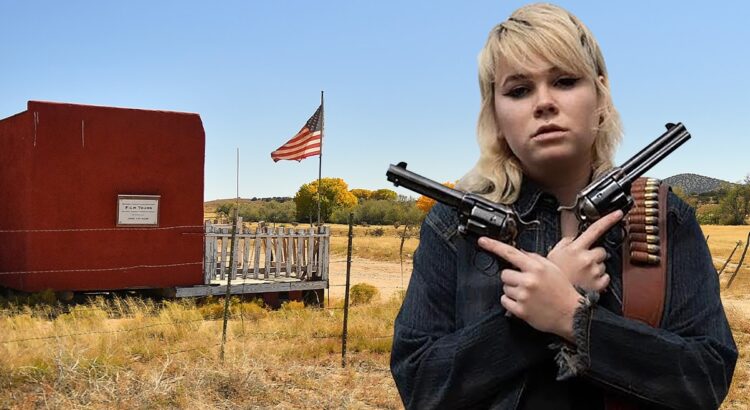 “Rust” armorer Hannah Gutierrez-Reed has pushed back against Alec Baldwin’s claims in legal filings that she told him to cock the gun that accidentally killed cinematographer Halyna Hutchins and accused Baldwin of violating gun safety protocols.

In a statement released Saturday by her representatives, Gutierrez-Reed said that she was never called by Baldwin or any producer to inspect the gun the morning of the shooting. “Hannah was not called into the Church before the impromptu gun scene rehearsal and she should have been,” the statement said according to CNN.

“Mr. Baldwin knew that he could never point a firearm at crew members under any circumstances and had a duty of safety to his fellow crew members. Yet he did point the gun at Halyna before the fatal incident against all rules and common sense, ”he continued.

In Baldwin’s account of the incident in legal filings filed on Friday, Baldwin restated his claim in his first public interview since the shooting back in December that he asked Hutchins if she wanted him to cock the gun while rehearsing a scene for the film and that she said yes.

“Baldwin tipped the gun down somewhat so that the lens of the camera would be able to focus on his hand’s action on the top of the gun,” the filing said. “While performing this action, Baldwin asked Hutchins, ‘Am I holding it too far down?’ and ‘Do you see that?’ Hutchins responded that she could see Baldwin’s action on her from her angle on her. Baldwin then pulled back the hammer, but not far enough to actually cock the gun. When Baldwin let go of the hammer, the gun went off.”

See also  Trump Was Depressed After Being Banned From Social Media

Baldwin has also insisted, both in the legal filing and in public comments, that he never checked any guns without the supervision of the armorer and that he did not believe that he or any actor should violate safety protocols by checking guns on their own. But Gutierrez-Reed disputed this, saying she met “constant resistance” from Baldwin on set.

“Hannah emphasized the importance of training Mr. Baldwin in the cross draw, which is dangerous,” the statement said. “He never accepted the offer and Hannah was not able to conduct that training as well as other training she wanted to do, because of budgeting and being overruled by production.”

Both Baldwin and Gutierrez-Reed are named as defendants in a wrongful death lawsuit filed by Hutchins’ family alongside the film’s ammunition supplier, assistant director, producers and production company. A criminal investigation by the Santa Fe Sheriff’s Department is still ongoing.