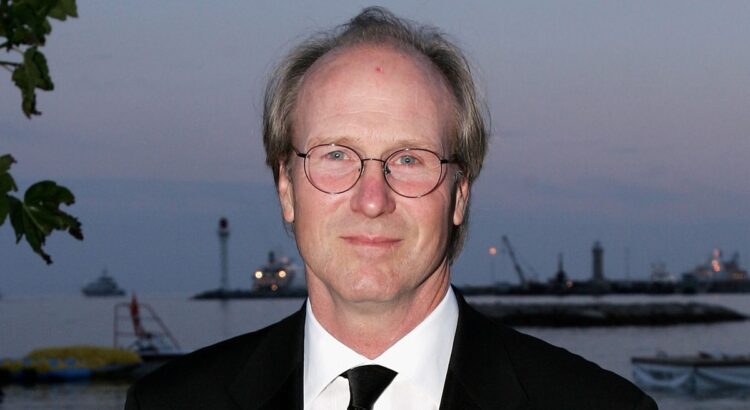 William Hurt, Academy Award winning actor whose films included “Kiss of the Spider Woman” and “A History of Violence,” died Sunday at the age of 71, according to reports.

Born in Washington DC, Hurt began his acting career on stage before making a breakthrough in film in Lawrence Kasdan’s neo-noir “Body Heat” in 1981. Four years later, Hurt won an Oscar and a BAFTA Award for his lead performance in the LGBT drama “Kiss of the Spider Woman,” earning additional Oscar nominations the following two years for his work in “Children of a Lesser God” and “Broadcast News.”

Two decades after his Oscar win, Hurt would receive his fourth Oscar nomination for his supporting role opposite Viggo Mortensen in David Cronenberg’s “A History of Violence.” In 2008, he would introduce himself to a new generation by joining the Marvel Cinematic Universe as Gen. Thaddeus “Thunderbolt” Ross in “The Incredible Hulk.” He would go on to reprise the role in “Captain America: Civil War” in 2016, with additional cameos in “Avengers: Infinity War,” “Avengers: Endgame” and “Black Widow.”