Henry Cavill will return in The Flash 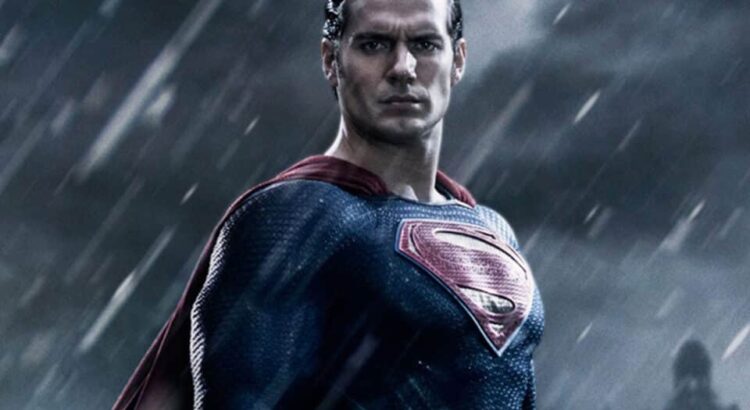 One of the things that fans of the world of DC wonder the most is who is going to play Superman in the new DC movies. Until now we have had Henry Cavill as the actor who embodied the superhero but it was not known to what extent he was going to continue.

Since the movie “The League of Justice by Zack Snyder” nothing was known about the character. Or if he was going to be played by the London actor. According to portal sources Giant Freakin Robotthere’s a good chance we’ll see Henry Cavill as Superman in Flash.

Supposedly the character was not going to appear in the scarlet speedster movie. Scenes from the 2013 “Man of Steel” movie were going to be used, but that plan appears to be off the table.

Spoiler alert for the latest episode of Peacemaker!

In the last chapter of the series starring John Cena we can see a scene that shows us the Justice League. This group of superheroes goes to the butterfly lair but they are late. A characteristic that the protagonist mentions several times during the series.

In that scene we can see Jason Momoa and Ezra Miller as Aquaman and Flash. There are also two characters of which we only see his figure and his shadow, which are Superman and Wonder Woman. These figures are those of Henry Cavill and Gal Gadot, so a good future for the most characteristic character of DC was predicted.

It will probably be his last work as Superman, because we know that there is a project led by JJ Abrams and Ta-Nehisi Coates for a movie about the superhero. Even so, the news is great since we can continue enjoying the actor in one of his best roles.