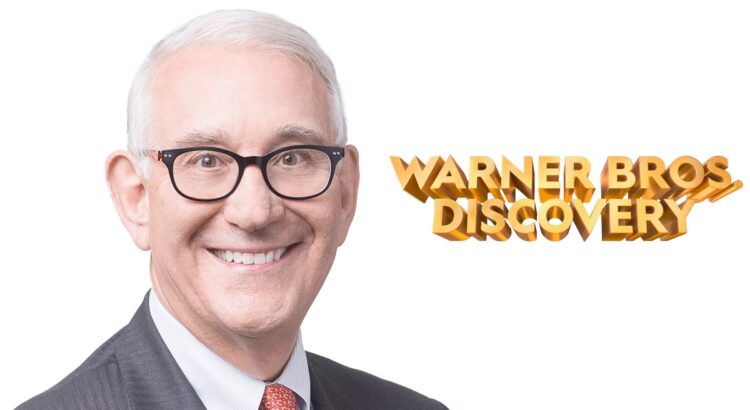 Former PricewaterhouseCoopers CEO Samuel Di Piazza Jr. has been named chairman of the board of Warner Bros. Discovery. Di Piazza was one of seven picks for the 13-member board by AT&T, which is spinning off WarnerMedia ahead of a merger with Discovery.

As part of the merger deal, Discovery Inc. will name six of its own directors to the board.

“We are delighted to have assembled a diverse slate of world-class directors for the Warner Bros. Discovery Board,” AT&T CEO John Stankey said in a statement. “These respected leaders bring a wealth of experience in finance, technology, media and entertainment, international trade, venture capital, and digital and direct-to-consumer platforms that is vitally important to the future of Warner Bros. Discovery. They are committed to the company’s success while providing best-in-class corporate governance.”