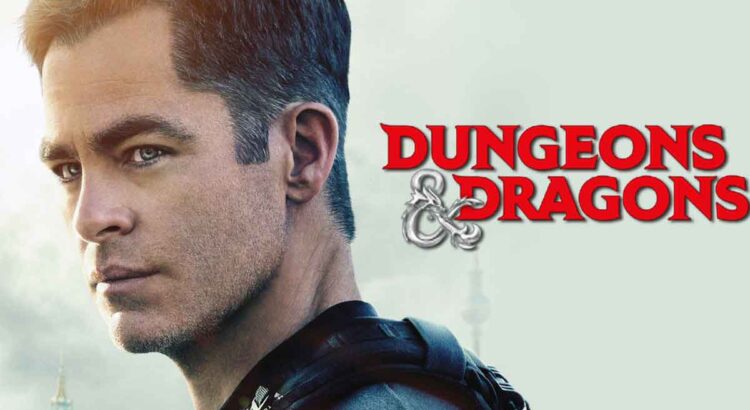 Dungeons and Dragons will be one of the great movies of 2023 and actor Chris Pine reveals details of what they are preparing.

Now Chris Pine has given an interesting update on Dungeons and Dragons.

“Well, what I will say is that we had a lot of fun doing it. There were many laughs. The way I’ve been describing it, it’s like Game of Thrones mixed with a little bit of The Princess Bride (1987), just a little bit of Monty Python and the Holy Grail (1975), it’s somewhere in that ballpark. It is fun. It has a lot of emotions. It’s honest with the eighties, there’s a bit of The Goonies (1985) in there. My character, he is the best party planner. I think he’s going to be really good. I mean, who knows, but I think we got a good shot and the directors are great guys. They know comedy and they know heart and we had a great cast and we had a good time doing it. And that’s all you can ask for.”

For now, there are few plot details.

We don’t know what the story will tell or what characters the actors will play, but at least we know it will have a lighter tone than Game of Thrones or The Lord of the rings. But if they wanted to take something from the Princess Bride, there might be scenes of people playing Dungeons and Dragons and then they put us inside the game and let’s see the battles and adventures of the character of Chris Pine.

Dungeons and Dragons It will premiere on March 3, 2023.