The Batman dethrones the Justice League at the box office 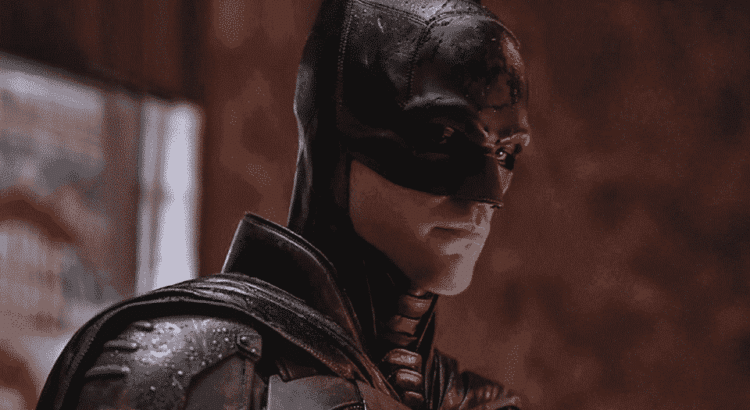 The Justice League has been dethroned by The Batman at the box office. The new Bat Man movie is being a complete success.

The new hit of DC Comics at the cinema, batmanhas already surpassed the League of Justice at the international box office. On March 4, the new film of the Bat Manstarring Robert Pattinson. It was the first solo film version since The Dark Knight Rises (2012), the end of the trilogy of Christopher Nolan. Directed by Matt Reevesthe story of batman follows the adventures of the bat vigilante in his second year of fighting crime on the streets of Gotham City. And we enjoy the confrontation between the hero and the assassin Enigma.

As reported Colliderdespite the drop in box office after several weeks being number one, batman has managed to exceed the international collection of the League of Justice. Right now, the Matt Reeves movie has grossed $331.9 million in the US and $340.9 million worldwide. This makes a total of 672.8 million total collection. It supposes to be above the 657.9 million collected by Warner Bros. Pictures with the League of Justice. It is likely that batman continues to increase its box office in the coming weeks, before leaving the cinema.

A trend started by ‘Spider-Man: No Way Home’

Yes OK batman has exceeded the financial expectations of the study, has not yet surpassed some of the releases of the DC Extended Universe prior to the pandemic. His success seems to mark a trend back to more or less normal numbers. A progressive trend that began with Spider-Man: No Way Home. If this trend continues, and hopefully it does, theaters will gradually return to “normal” in the near future. Let’s hope that the situation recovers that expected normalcy to continue enjoying the cinema in conditions. I mean, in movie theaters.