Oscars Producer Will Packer Reveals LAPD Was Ready to Arrest Will Smith: ‘We Will Go Get Him’ 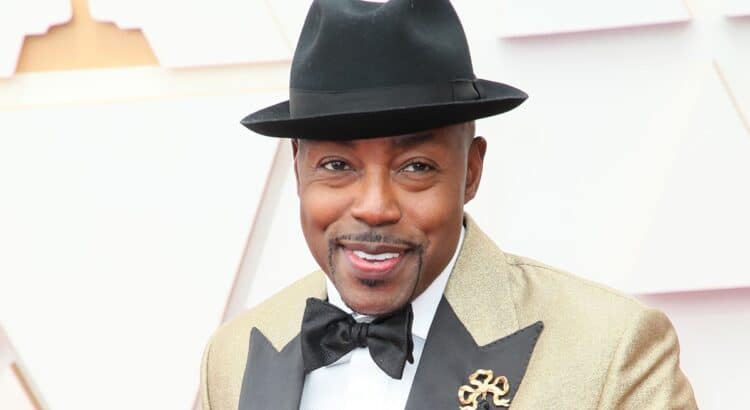 Oscars producer Will Packer said that the Los Angeles Police Department were ready to arrest Will Smith for a battery after he slapped Chris Rock on Sunday night at the Oscars, if Rock wanted to press charges.

In a clip from Packer’s upcoming “Good Morning America” interview with TJ Holmes, shared on ABC’s “World News Tonight,” the producer said, “They were saying, you know, this is battery, was a word they used in that moment. They said we will go get him. We are prepared. We’re prepared to get him right now. You can press charges,” Packer said.

“They were laying out the options. And as they were talking, Chris was — he was being very dismissive of those options. He was like, ‘No, no, no, I’m fine.’ And even to the point where I said, ‘Rock, let them finish.’

“The LAPD officers finished laying out what his options were and they said, ‘Would you like us to take any action?’ And he said no. He said no.”