‘Spy Kids’ will have a reboot on Netflix by Robert Rodríguez 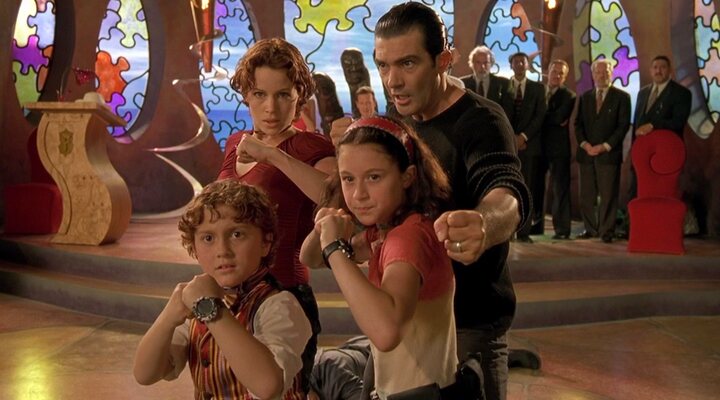 Last year we learned that Skydance Media had teamed up with Splyglass Media to get the rights to the ‘Spy Kids’ movies and do a reboot. For this, it will have Robert Rodriguez, the director of the first four installments. Now the project is finally official and will reach the public through Netflix.

Last minute for the children of the 90s: come back #SpyKids ? Robert Rodriguez will reimagine the upcoming movie and introduce a new family of spies. pic.twitter.com/gVeAeHMkuk

Details about the new plot are not yet known, although the streaming giant has confirmed that it will be a new family. In this way they would replace the Cortez, played by Antonio Banderas and Carla Gugino as the parents and by Alexa Vega and Daryl Sabara as the children who must save them.

The director of ‘The Book of Boba Fett’ will be accompanied by producers David Ellison, Dana Goldberg and Don Granger, who work for Skydance. On the part of Spyglass we find Gary Barber and Peter Oillataguerre, as well as Elizabeth Avellan and Racer Max.

The films, which hit theaters more than twenty years ago, were a complete success, especially among children, arriving the franchise came to raise more than 550 million dollars worldwide. All this taking into account the fourth installment ‘Spy Kids 4: All the time in the world’, which hit theaters in 2011, 10 years after the original and 8 after the third.

However, the latter also featured new characters, including Jessica Alba as Marissa WilsonJoel McHale as Wilbur, Mason Cook as Cecil, and Rowan Blanchard as Rebecca.