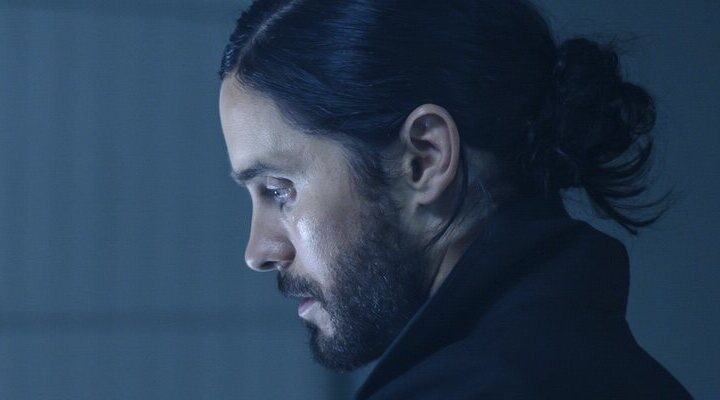 ‘Morbius’ was released in theaters in Spain and the United States on April 1. Sony’s latest film, starring Jared Leto, tells the story of how Doctor Michael Morbius gains vampiric powers after testing a cure he had developed on himself. The film opened its opening weekend with the top spot at the box office with a gross of $84 million. Nevertheless, the latest installment of Sony’s Arachnid Universe has not stopped falling since then (and plummeting).

So much so that ‘Morbius’ has earned the title of biggest box office drop for a film adaptation of a Marvel comic in its second weekend, tied with ‘X-Men: Dark Phoenix’ (2019). According to Forbes, this translates into a drop of 73.9% in just one week. On the other hand, the two are also tied for the biggest drop in the box office from Friday to Friday, with a drop of 83%.

The puncture is due in part to the poor critical reception received by the film in less than a week. ‘Morbius’ has a rating of only 16% positive reviews on Rotten Tomatoes, the lowest for a Marvel adaptation after ‘Fantastic Four’ (2015), with just 9% positive ratings. The average of the reviews of ‘Morbius’ is 3.9 out of 10.

Tough competition at the box office

In addition to the above, ‘Morbius’ has had to compete with ‘Sonic 2: The movie’, that he had already won the race in Spain in the first week; and with ‘Fantastic Beasts: Dumbledore’s Secrets’ in many countries (not in the United States).

Despite this, Leto’s vampire has obtained 126 million dollars against an alleged budget of between 75 and 83 million. However, it has only grossed 57 million in the United States, which suggests that the film will not exceed its costs with local earnings alone and will need a push to start making profits. This would mean that the character of Michael Morbius and his future in Sony’s Spider-Man Universe would be in danger, as the company prepares its next batch of deliveries with ‘Kraven the Hunter’, starring Aaron Taylor-Johnson; and ‘Madame Web’, with Dakota Johnson.